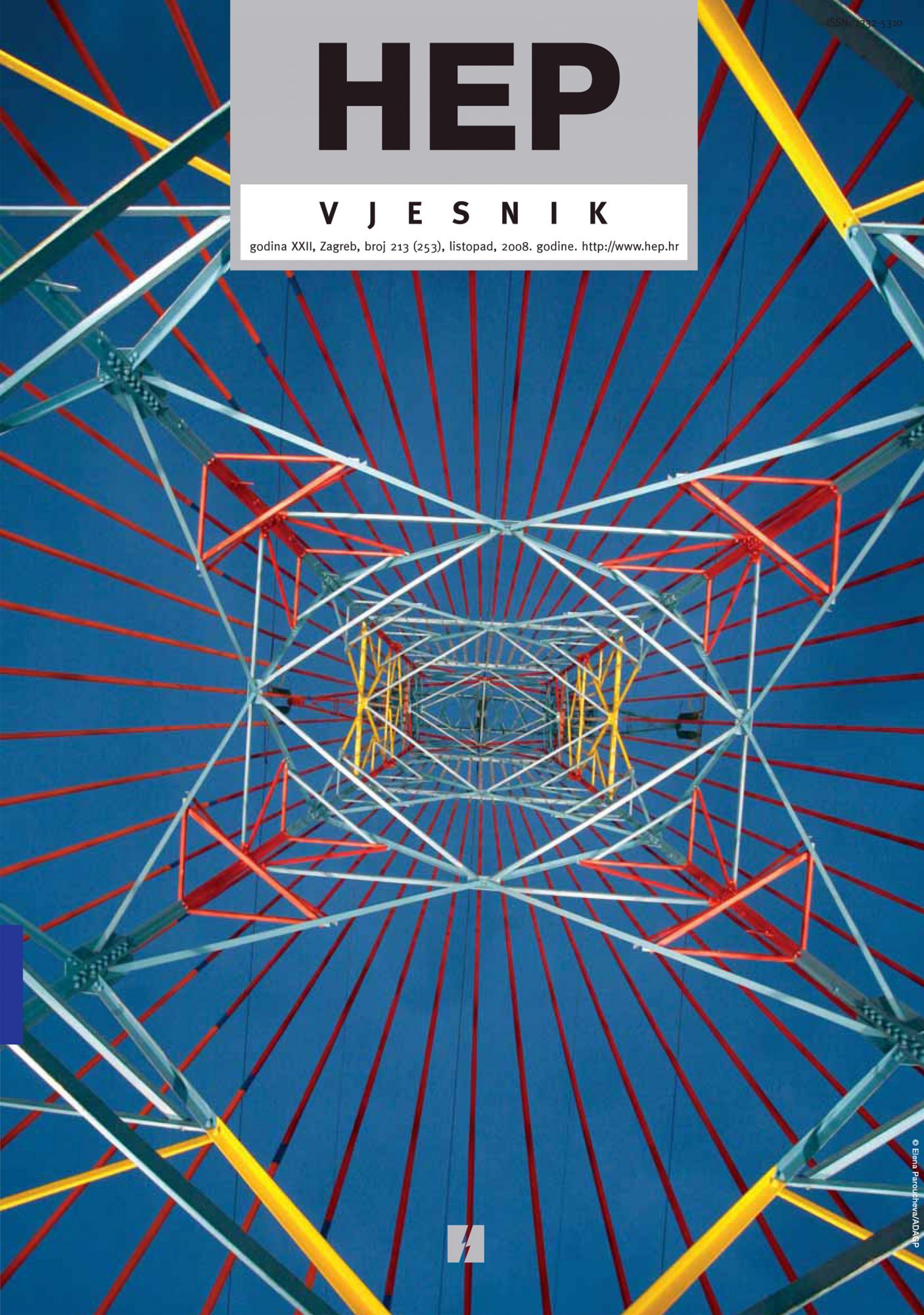 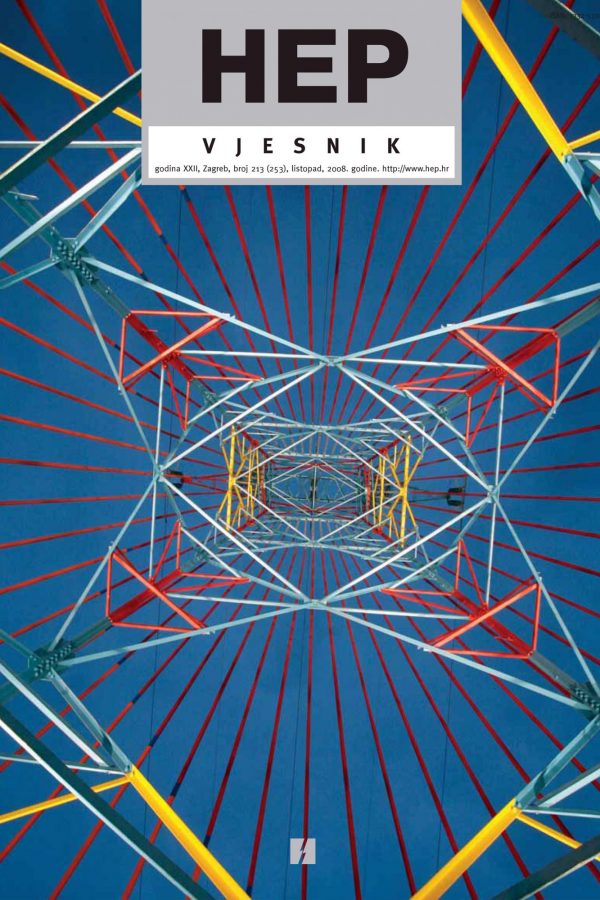 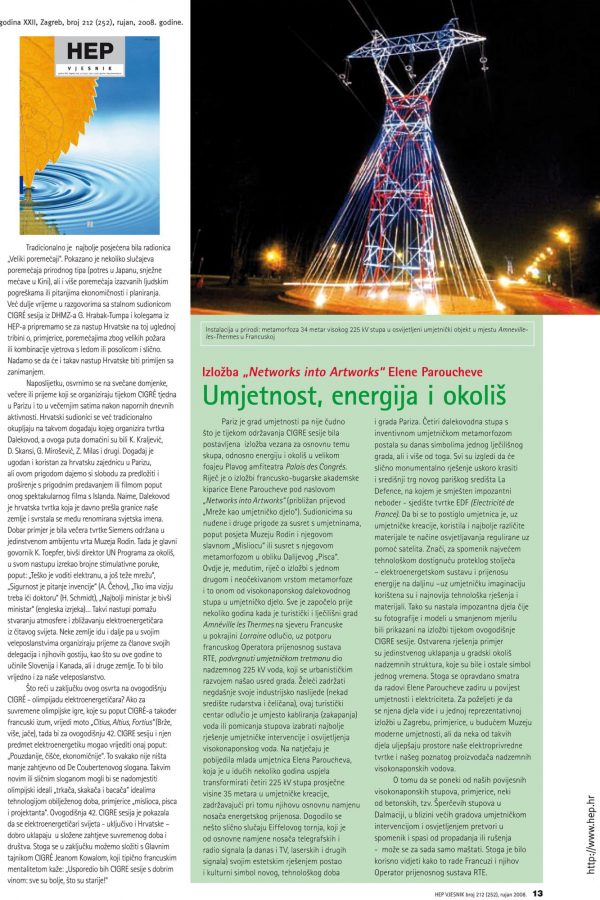 Art, Energy and Environment
Paris is a city of art and it is not surprising that it was during the CIGRE session. An exhibition has been set up for the basic theme of the conference, ie the energy and the environment in the Blue Amphitheater of Palais des Congrés.

It happened something similar to the case of Eiffel Tower, whose main original goal was to convey radio signals, and today a lot of other wireless signals: a technical project has become an aesthetic and cultural symbol of the new technological era and of the city of Paris. The four overhead line pylons at Amnéville are a great artistic metamorphosis. They became symbol of the health of the city, and more than that, the greatest monument to our technological achievements of the past century, and an example of historic solution, unique in the urban environment of power system structures. Energy supply and transfer systems over long distances are a source of inspiration and artistic imagination for Elena Paroucheva using the latest technology and materials to create her artworks. It is not surprising that through her innovative sculptures, Elena Paroucheva is combining history of art and electricity.