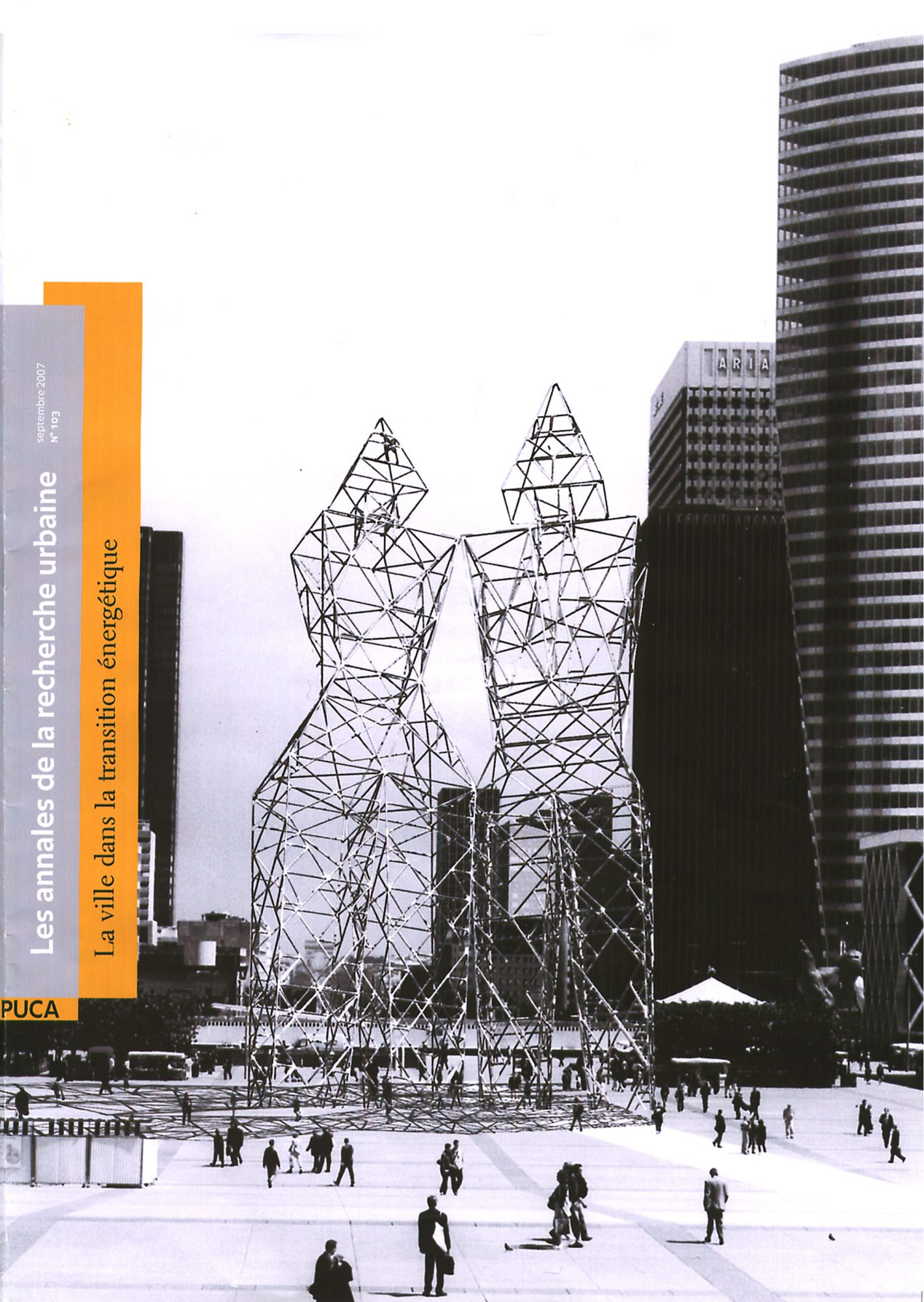 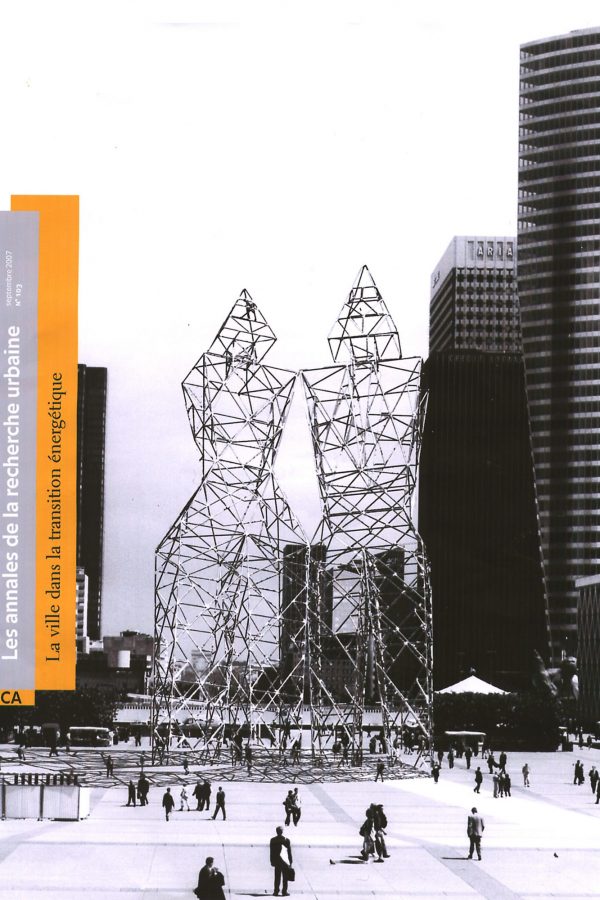 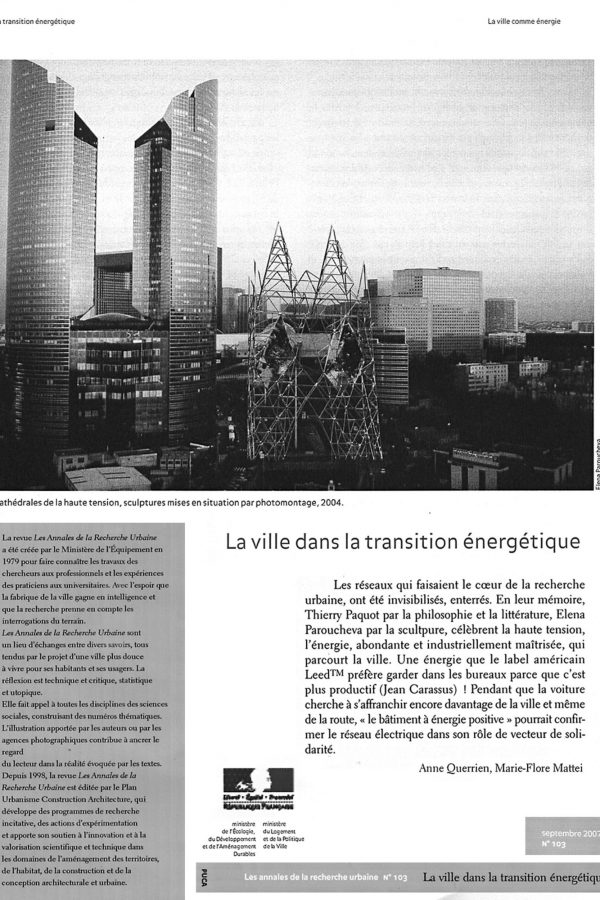 The city in the energy transition
“RTE replaces the trellised pylons with tubular towers over the past decade. The minimum congestion on the ground and invisibility in the landscape are sought after, pending a hypothetical funeral for the highest voltages. The fairy electricity remains, however, very present in everyday life: a source of light, heat, comfort in families; an auxiliary which is indispensable for multiple professional gestures. Even when energy is renewed, it is very often electricity which is converted in order to become usable. An energy transition is necessary to reduce emissions of greenhouse gases. The electricity fairy will provide this. How to translate this idea into a picture? Where to find a contemporary artistic work with a message similar to that of Raoul Dufy, which was produced in 1937 with The Fairy Electricity, the largest picture in the world, today exhibited at the Musée d’Art Moderne in Paris, a room specifically dedicated for such a work? While seeking the image of the cover of issue 104 in the journal Les Annales de la Recherche Urbaine, entitled The City in the energy transition, I met the people-pylons of Elena Paroucheva. Instead of trying in vain to blend into the landscape, the pylons become human, each one distinguishing itself from the other, conversing with each other, presenting like ornaments, light and joy. This work expresses the concern of an artist confronted with the possible disappearance of a founding element in our material civilization. The experimentation that took place in Amnéville indicates another possible treatment of the connection between pylon-landscape: pylons located, invested by a singular artistic projects”. 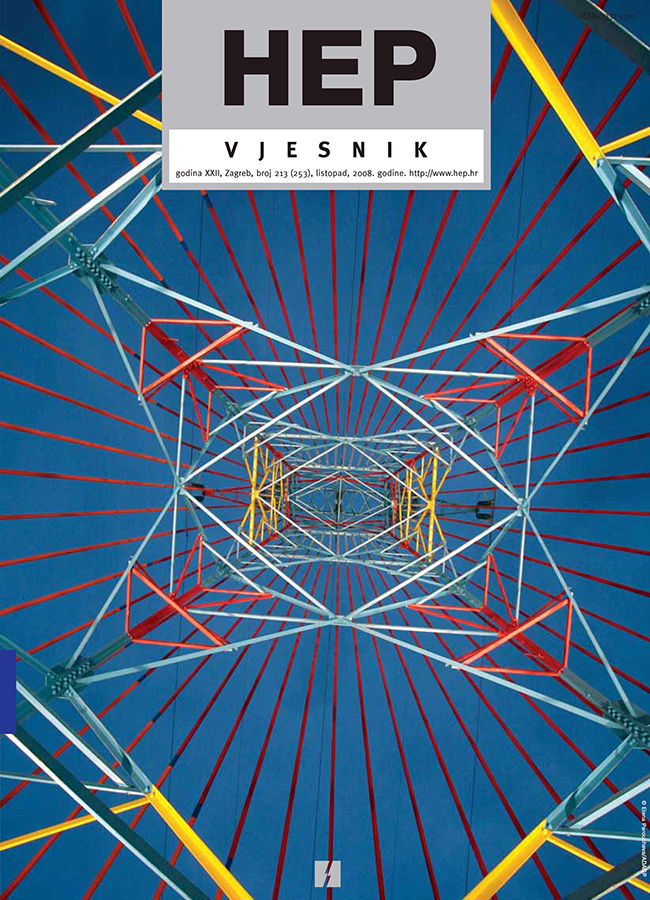