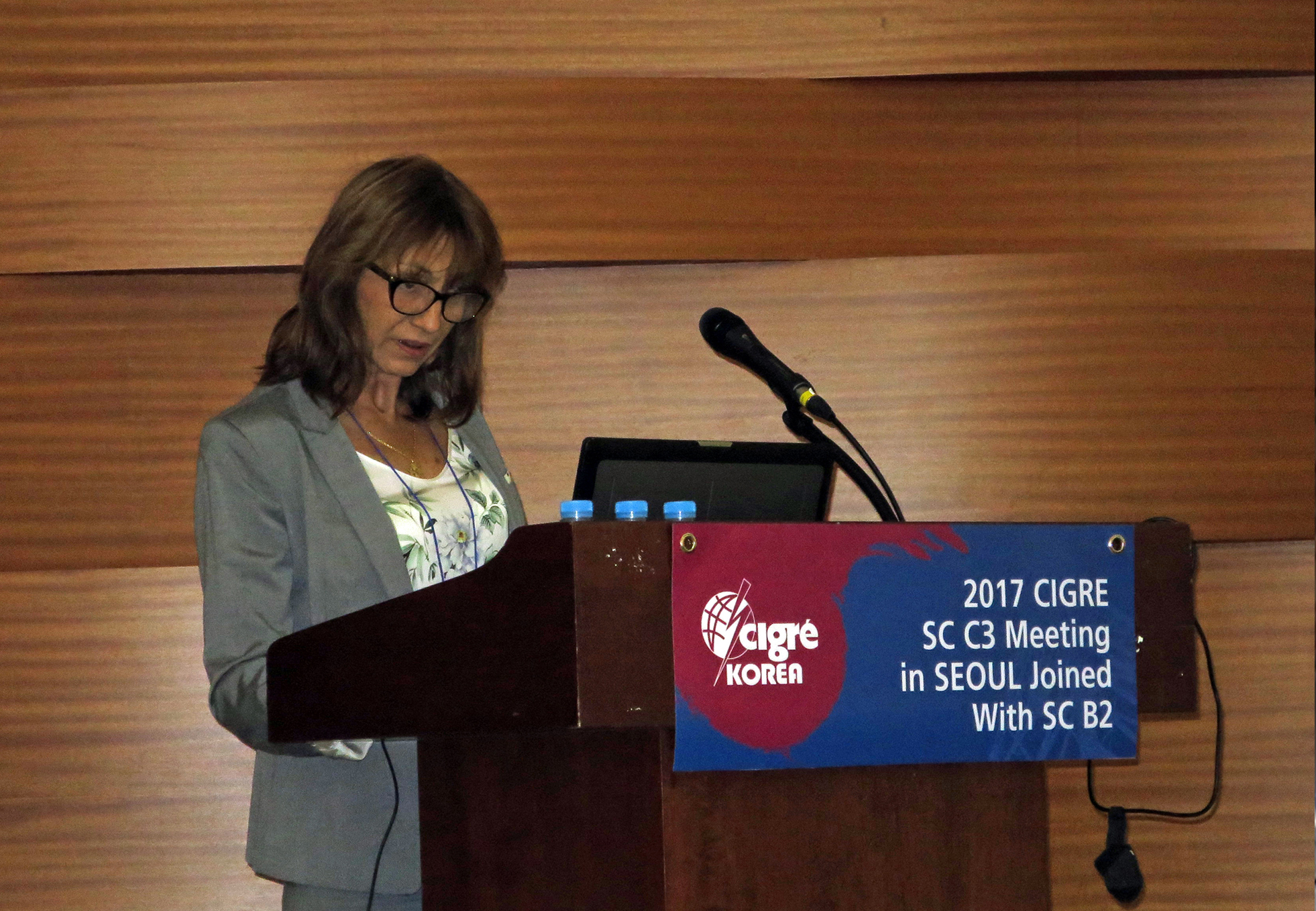 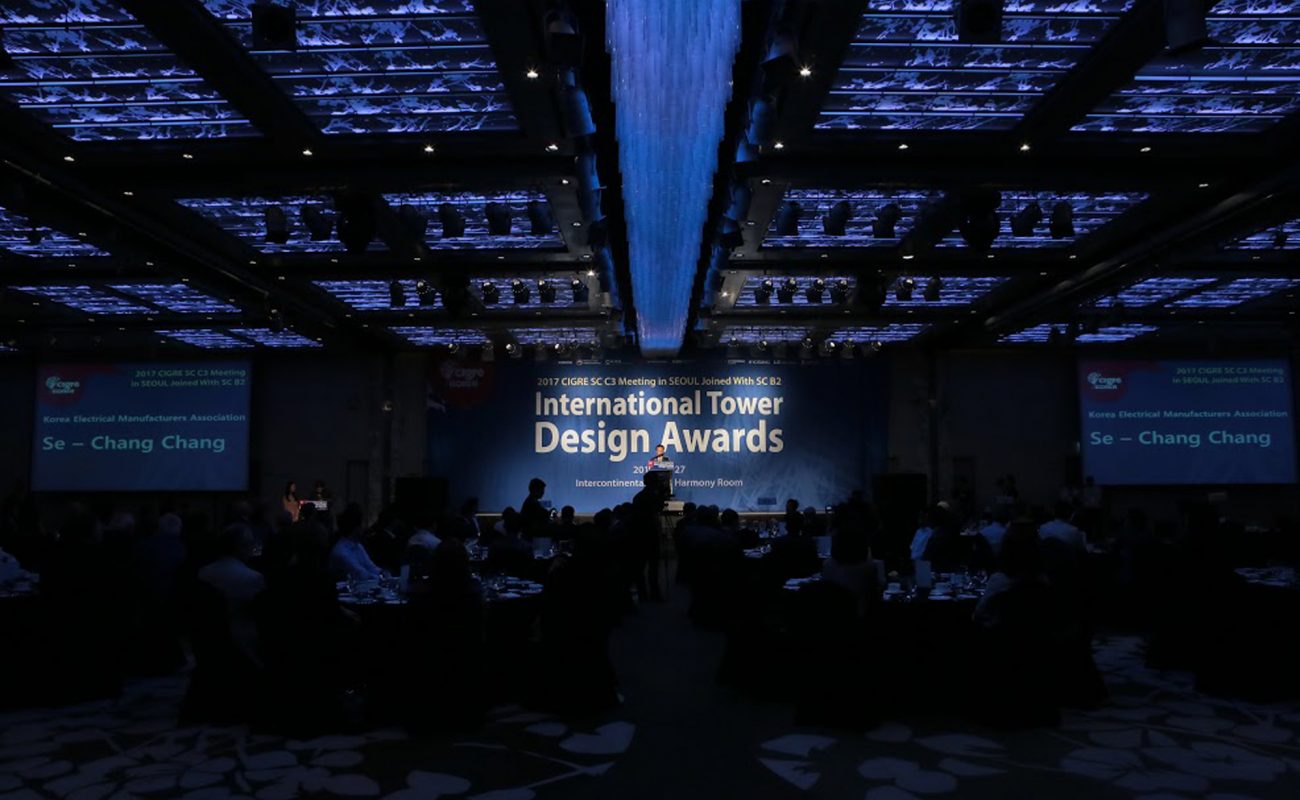 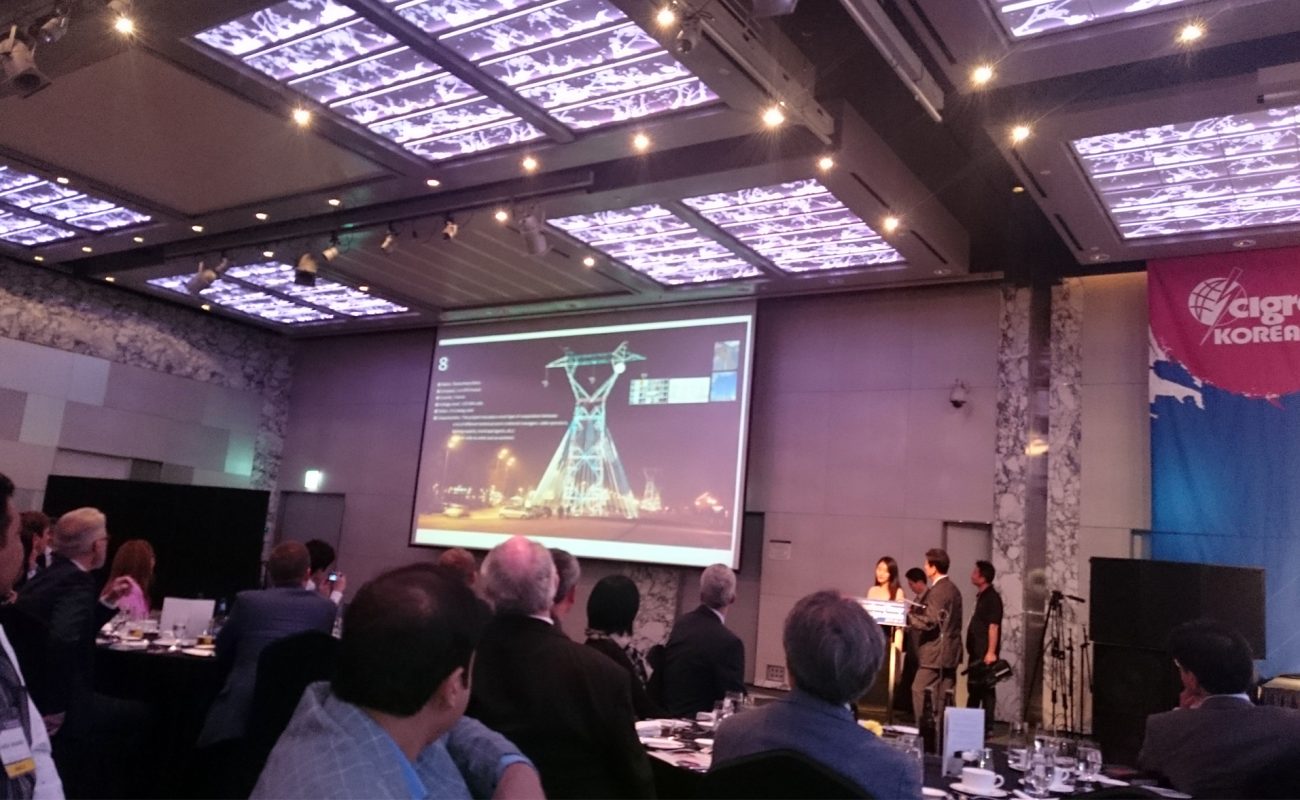 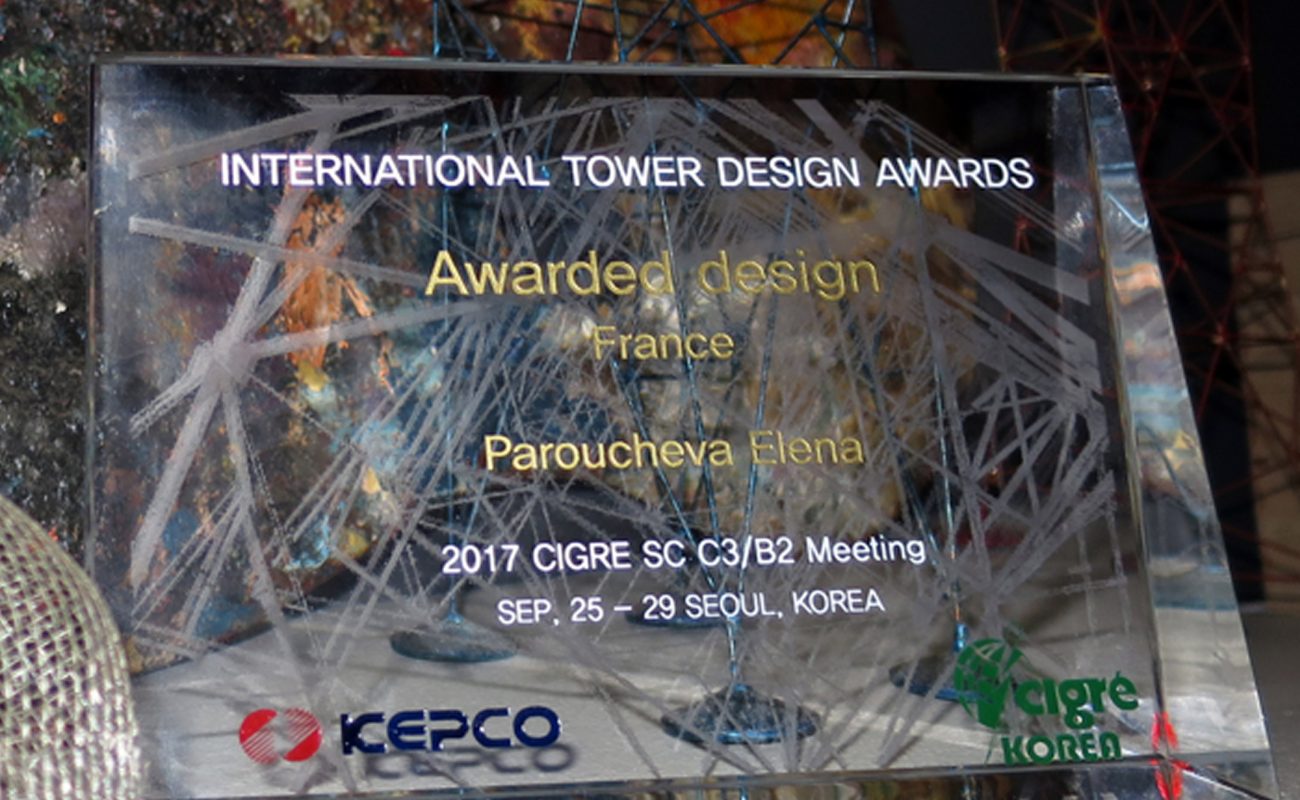 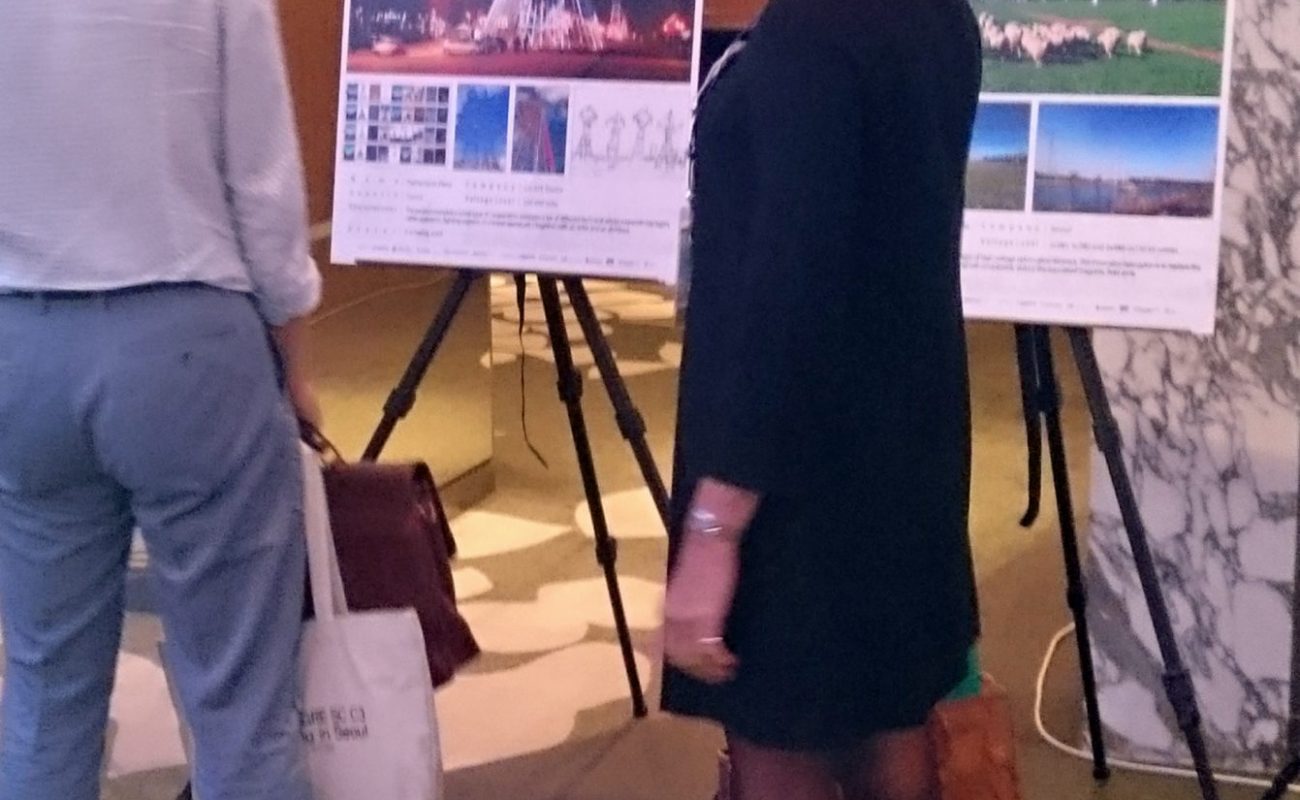 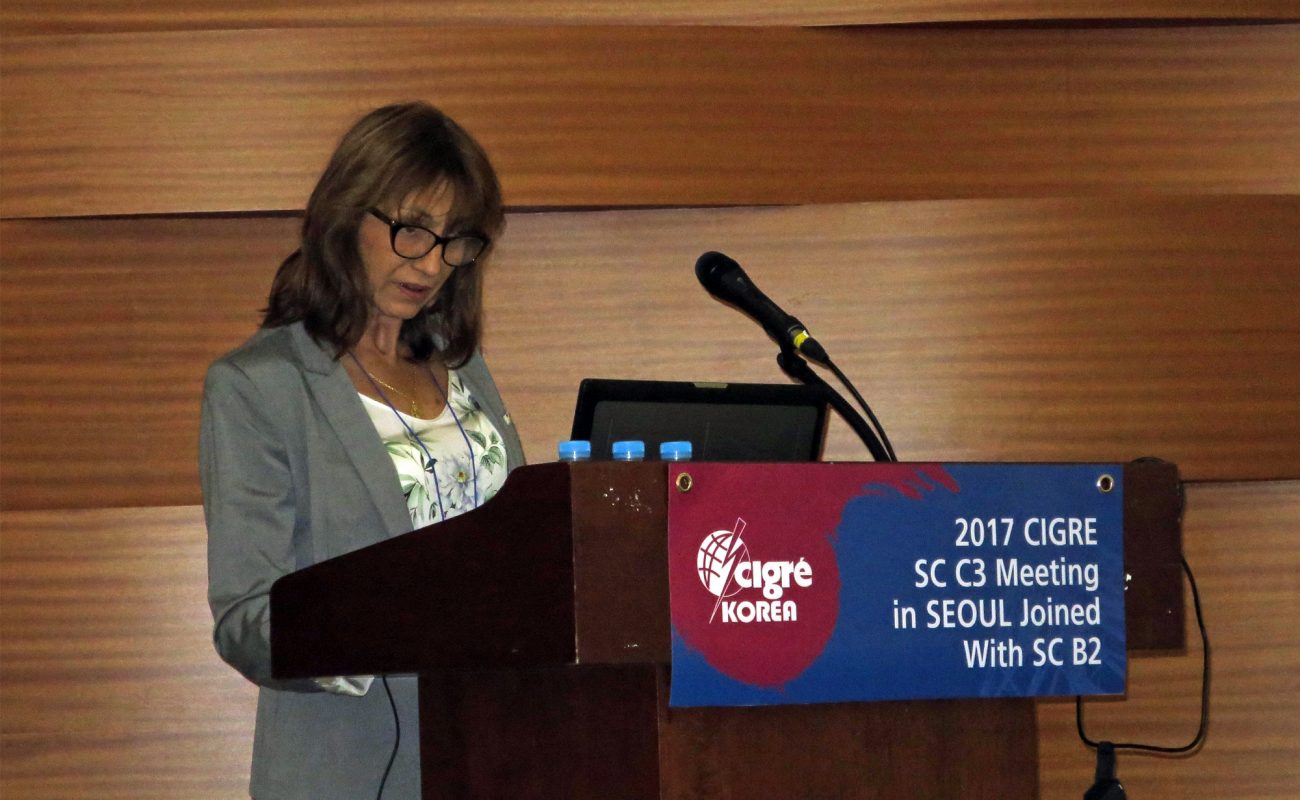 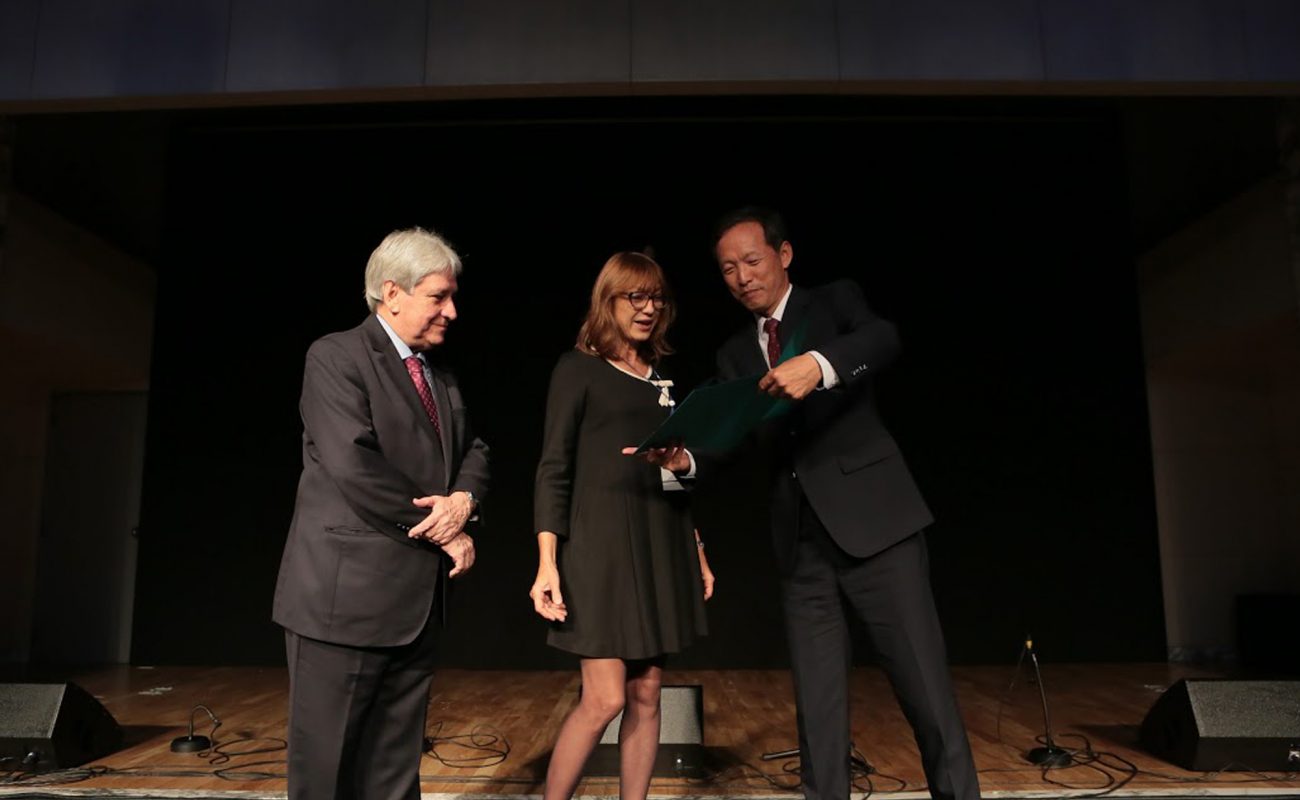 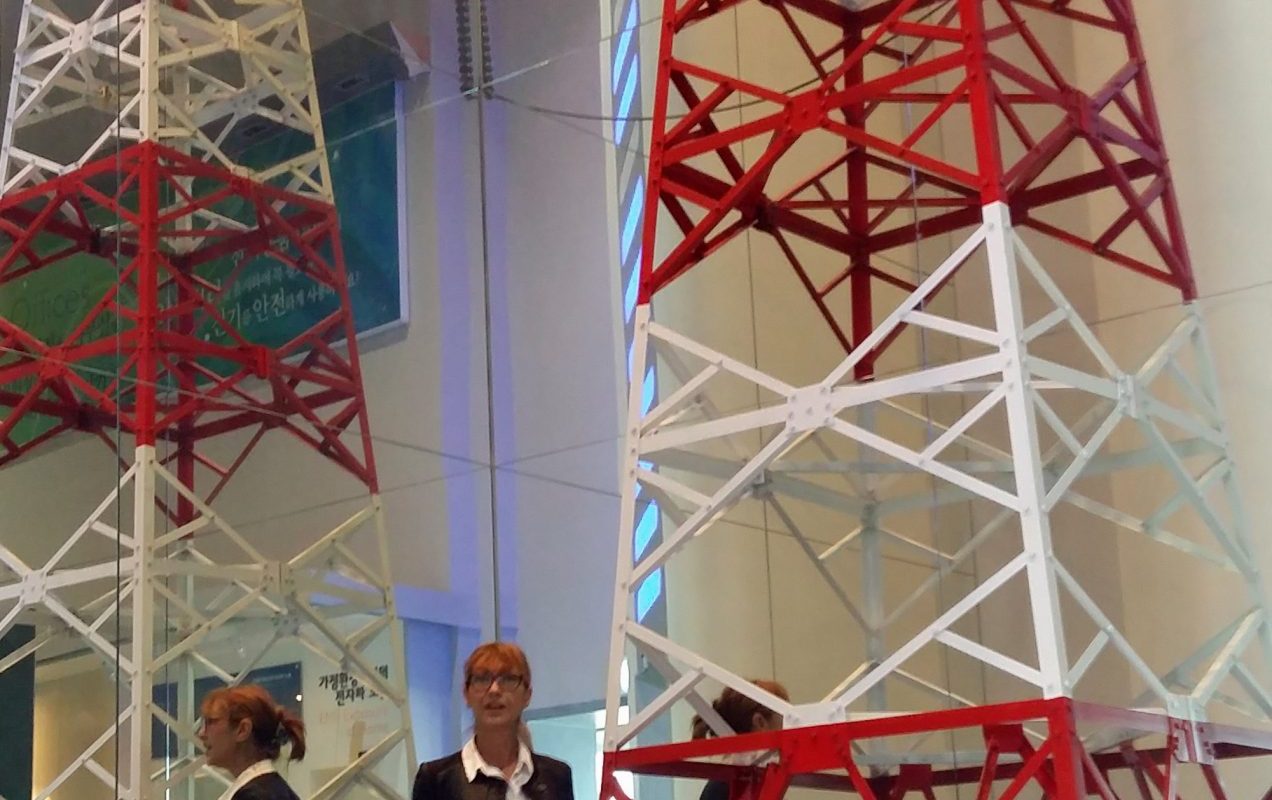 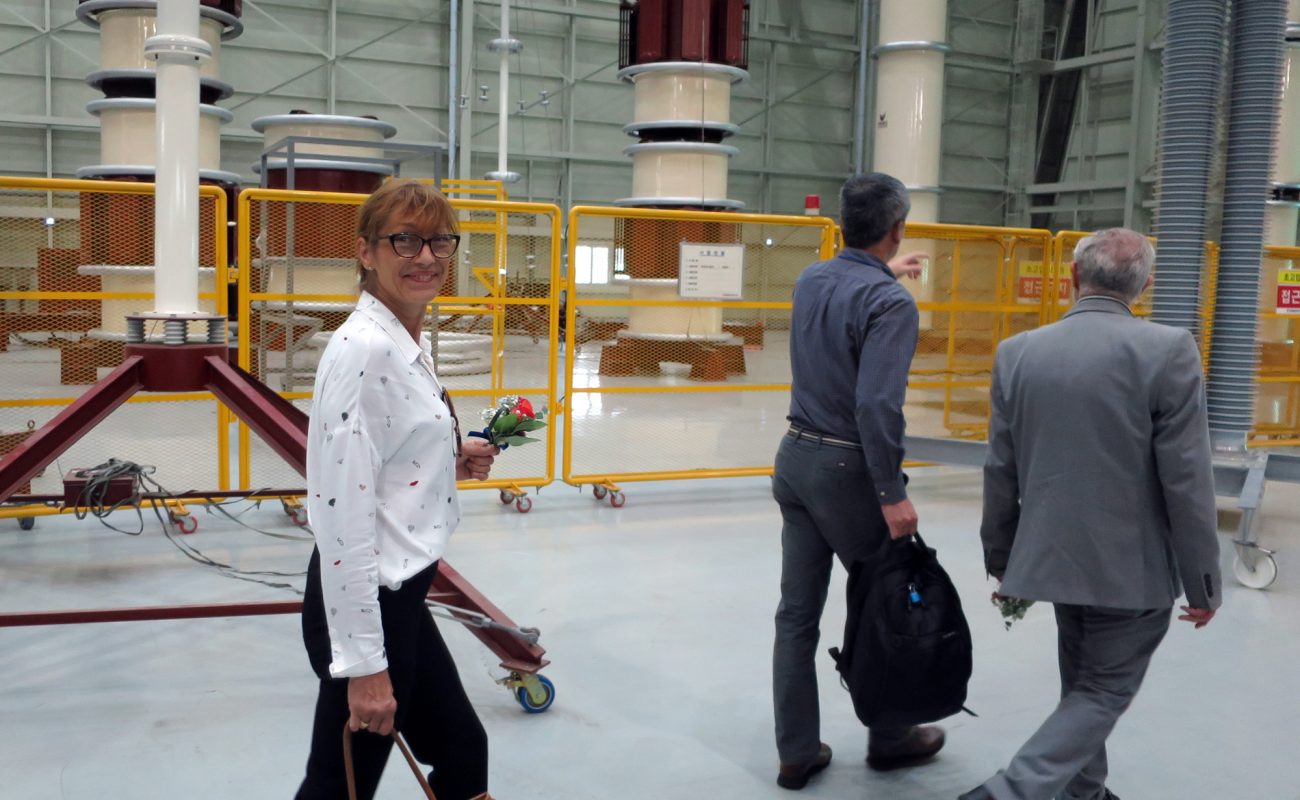 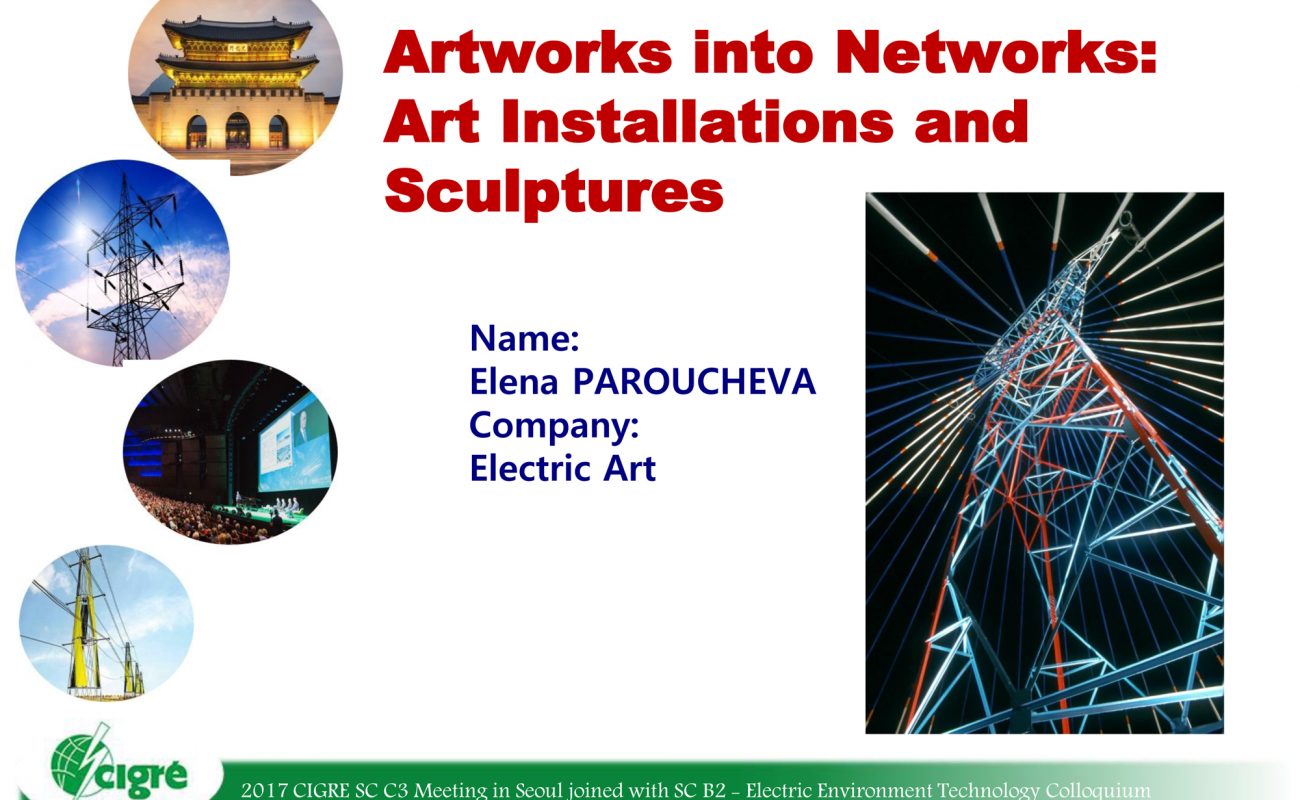 “ARTWORKS INTO NETWORKS” by Elena Paroucheva

Transformation of an industrial patrimony, into an cultural legacy

By the end of XXth century, RTE – manager of the largest network in Europe – started to work towards a better integration of overhead line (OHL) towers into the environment. In France, an innovative approach was used in the city of Amneville, to transform an actual segment of power line into a monumental piece of Art. Artist Elena Paroucheva transformed a mile-long “Electrical network” into “Artwork”. Four towers were decorated with illuminated dresses, transforming them from OHL supports into “Creature dreams”. Inauguration took place on February 17,2004 and “The Spring” – “La Source”, name of the installation – remains unique to this date.

The main challenge was to integrate four OHL supports into a thermal and recreation center – accounting for more than 5 million visitors a year – by creating a visual synergy with the environment. Designing new humanoid pylons was also considered, thus resulting in propositions by artist Elena Paroucheva. The eventual project was to “dress up” the actual pylons with various illuminated skirts and dresses.

The project included a novel type of cooperation between a lot of different technical actors (network managers, cable operators, lighting experts, municipal agents,.etc.) together with an artist and an architect.

Local population quickly nicknamed “La Source” as their own “Eiffel Tower”! The monumental artwork has been included into “The European archives of urban public space” (2006) and as a public site for the “European Heritage Days” (2008). Guided tours have been organized by the Tourist Office of Amneville to present the artwork “La Source” as an exemple of an industrial patrimony transformed into cultural legacy.

As the public perception shifts from the development center to the people and the environment, interest in the environmental impact of electric power facilities has heightened, and the existing transmission tower is being widely perceived as an evasive facility that damages the landscape and lowers the local value.

This International Transmission Tower Design Awards is hosted by KEPCO, which selected as the ‘No.1 World Power Company in 2016’ by Forbes magazine. It is one of Korea’s leading electric power companies in Korea. We will promote the domestic and foreign development and installation cases as well as alleviate the negative perception about transmission towers by promoting and promoting them. 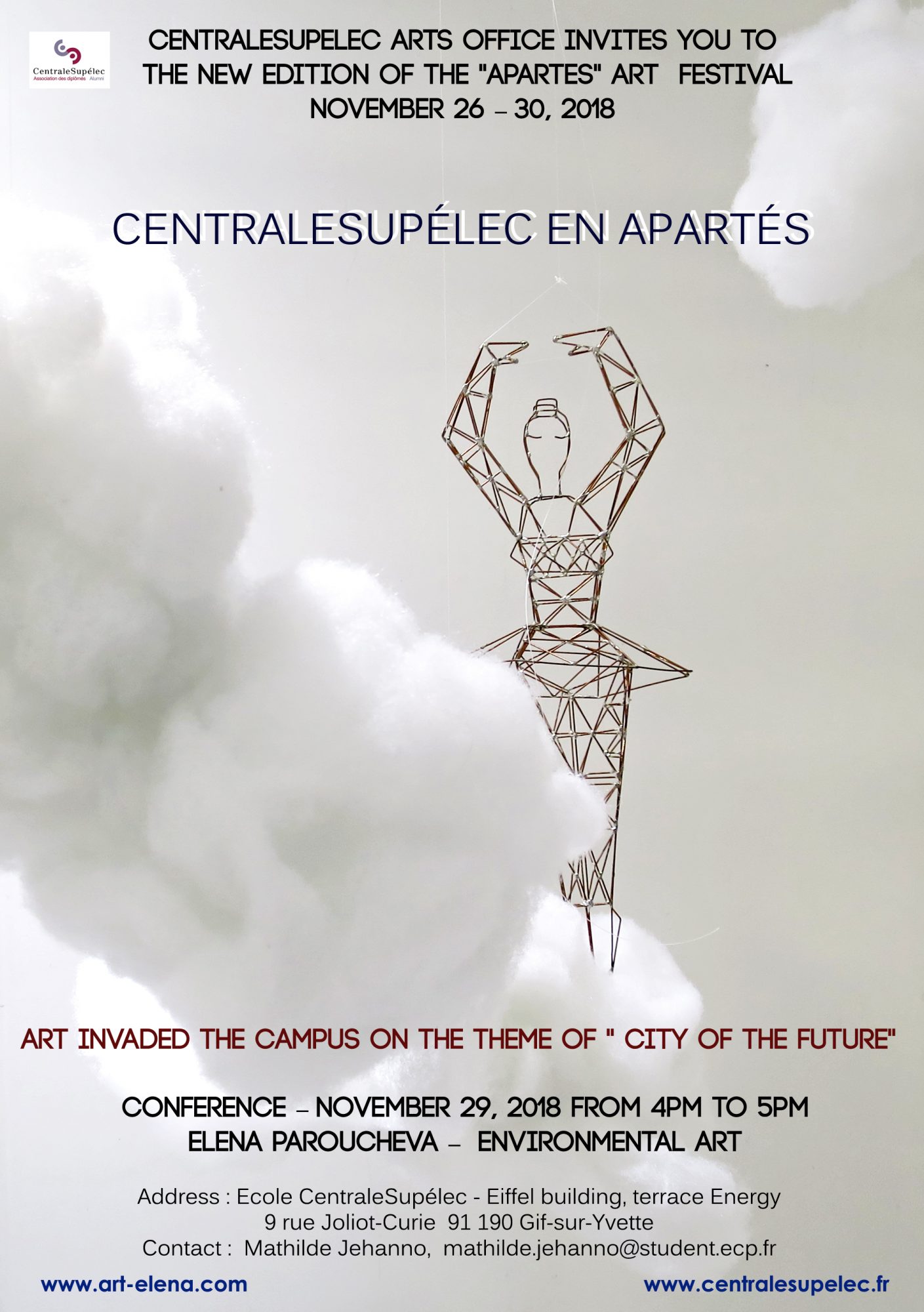