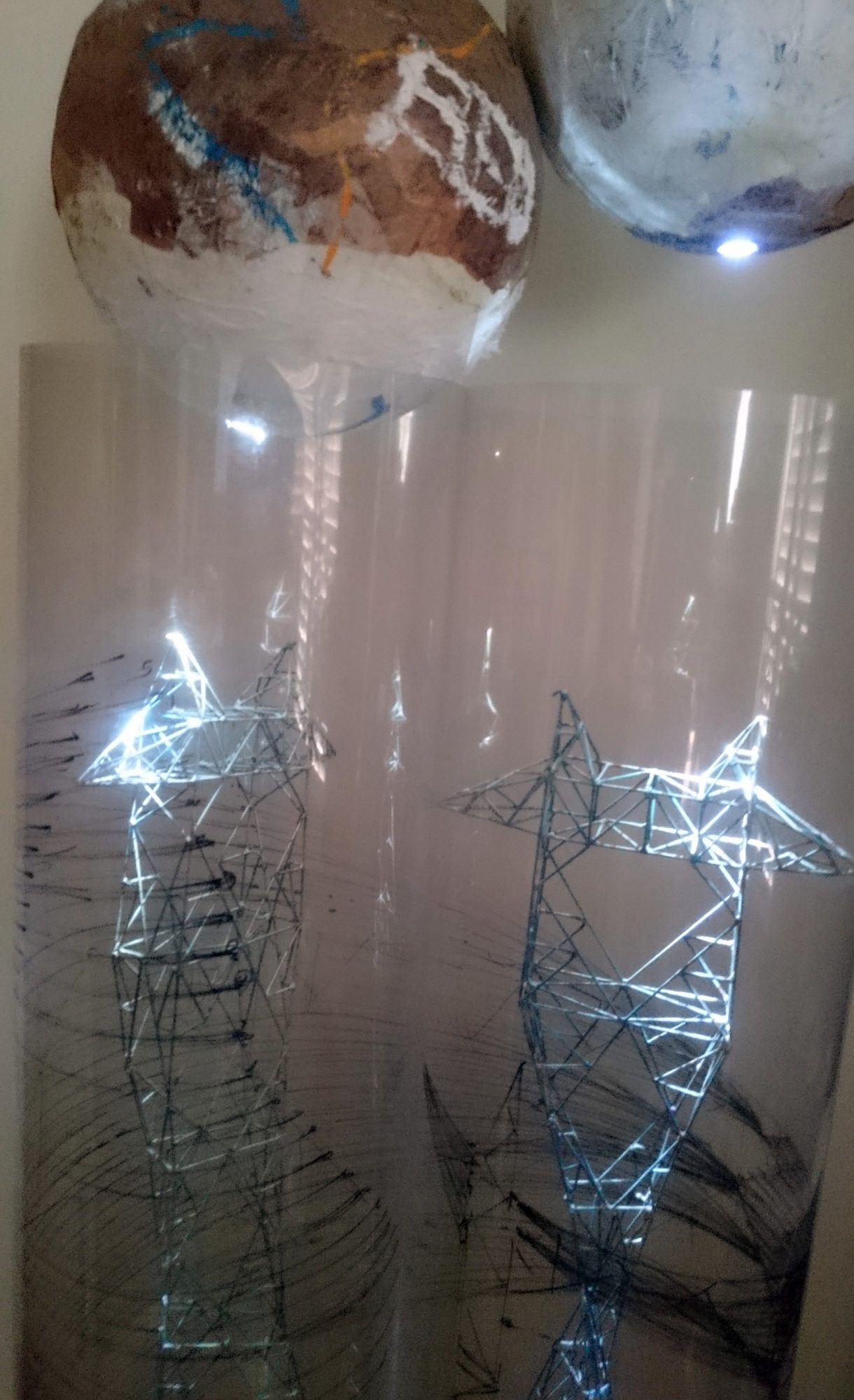 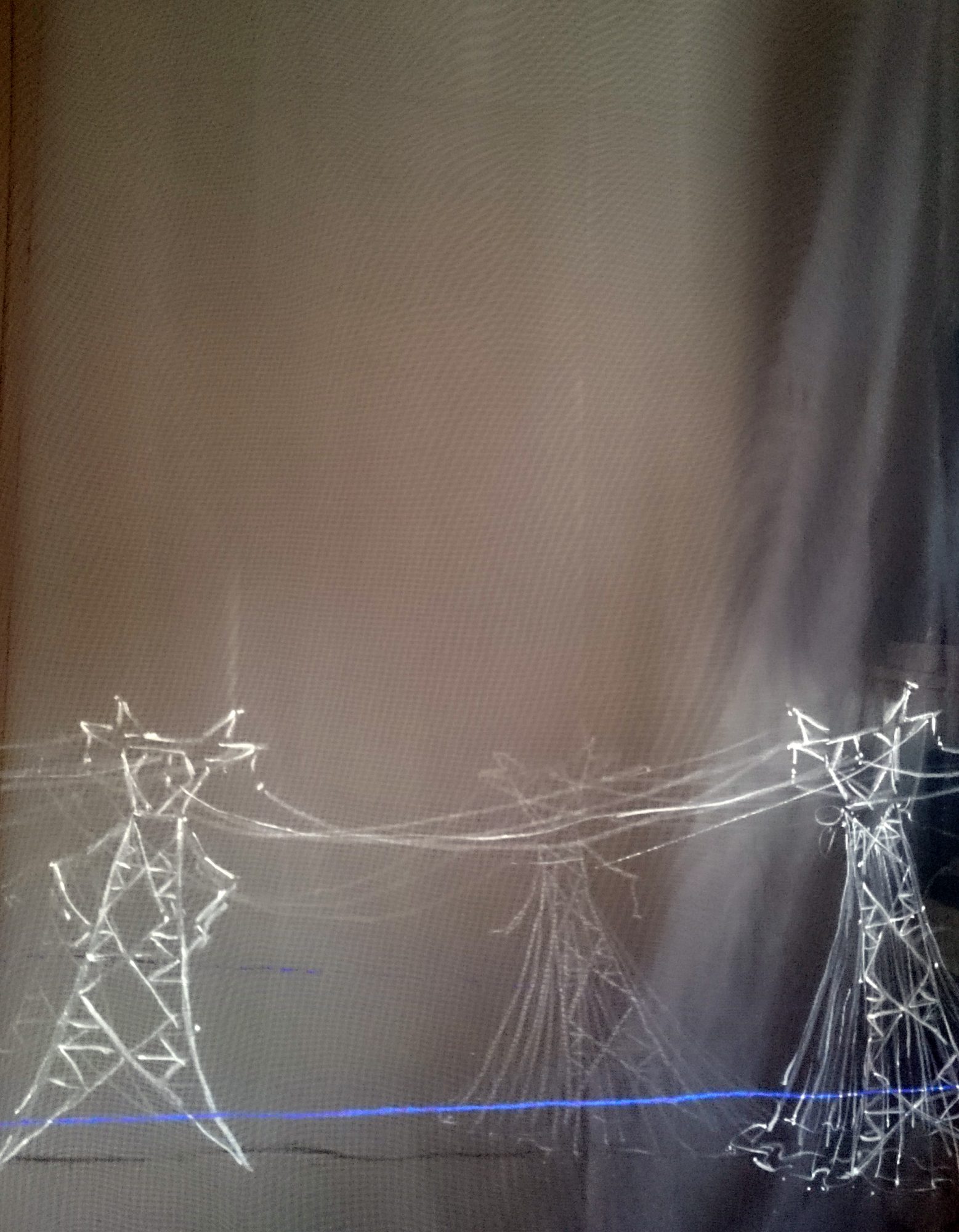 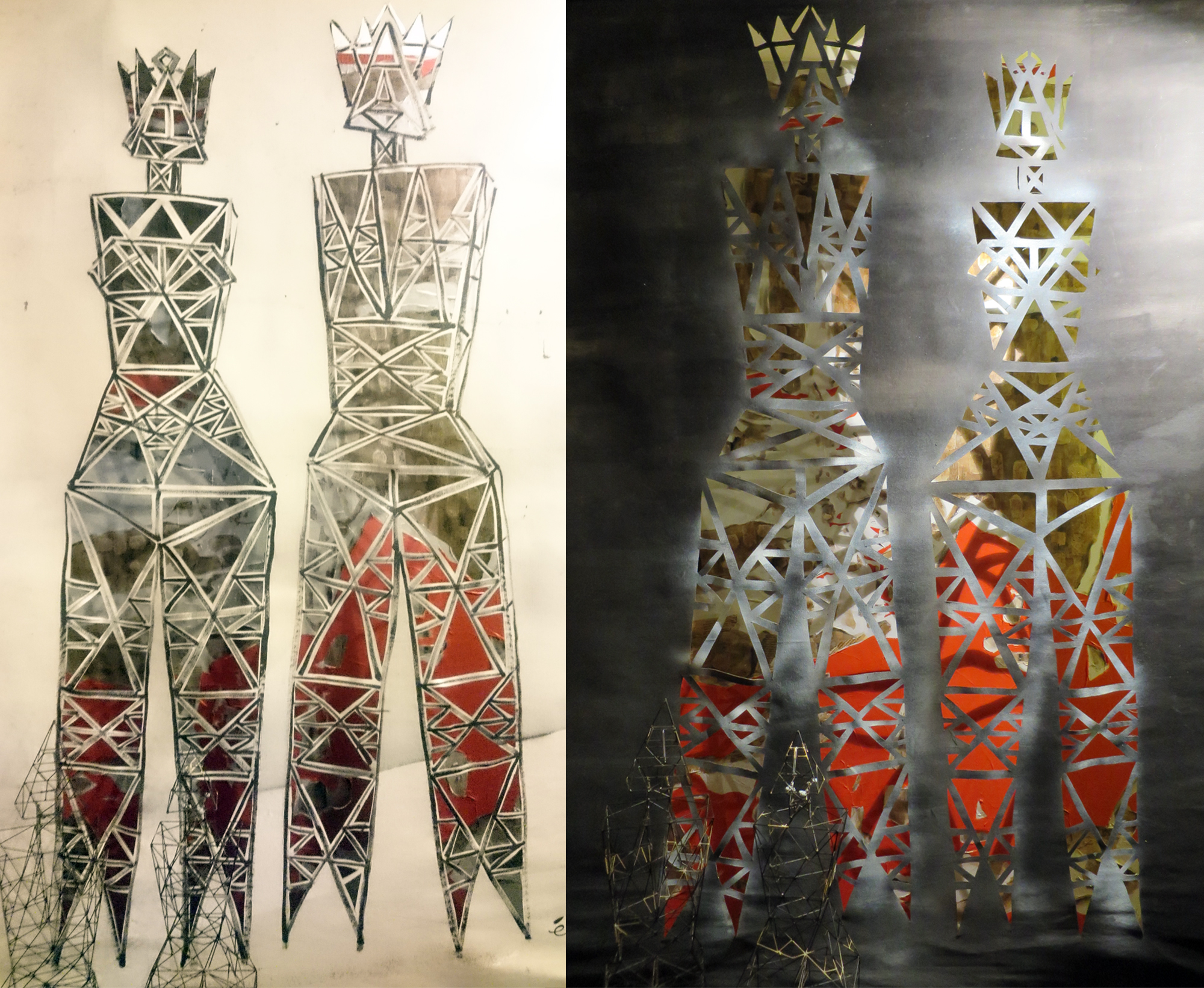 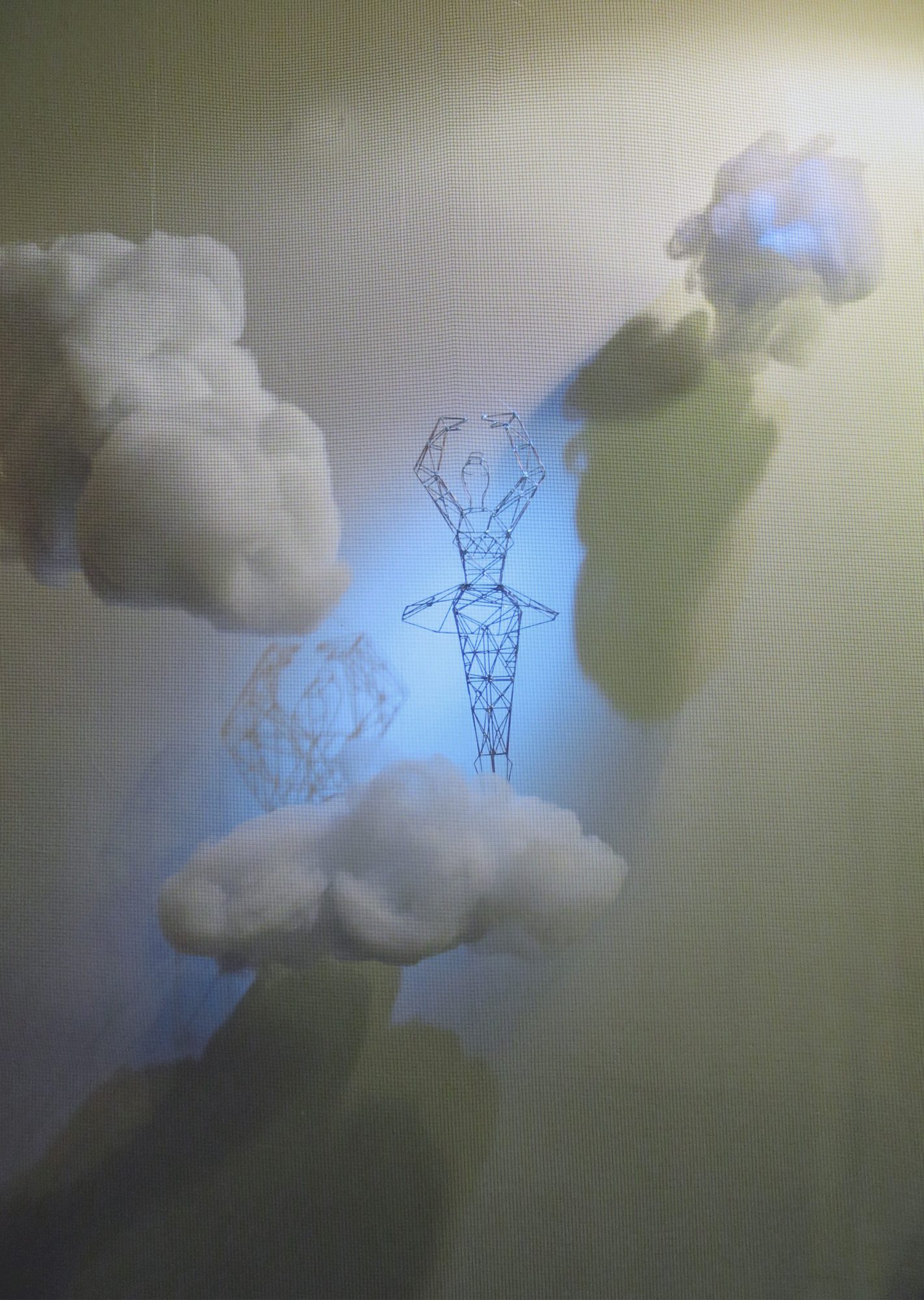 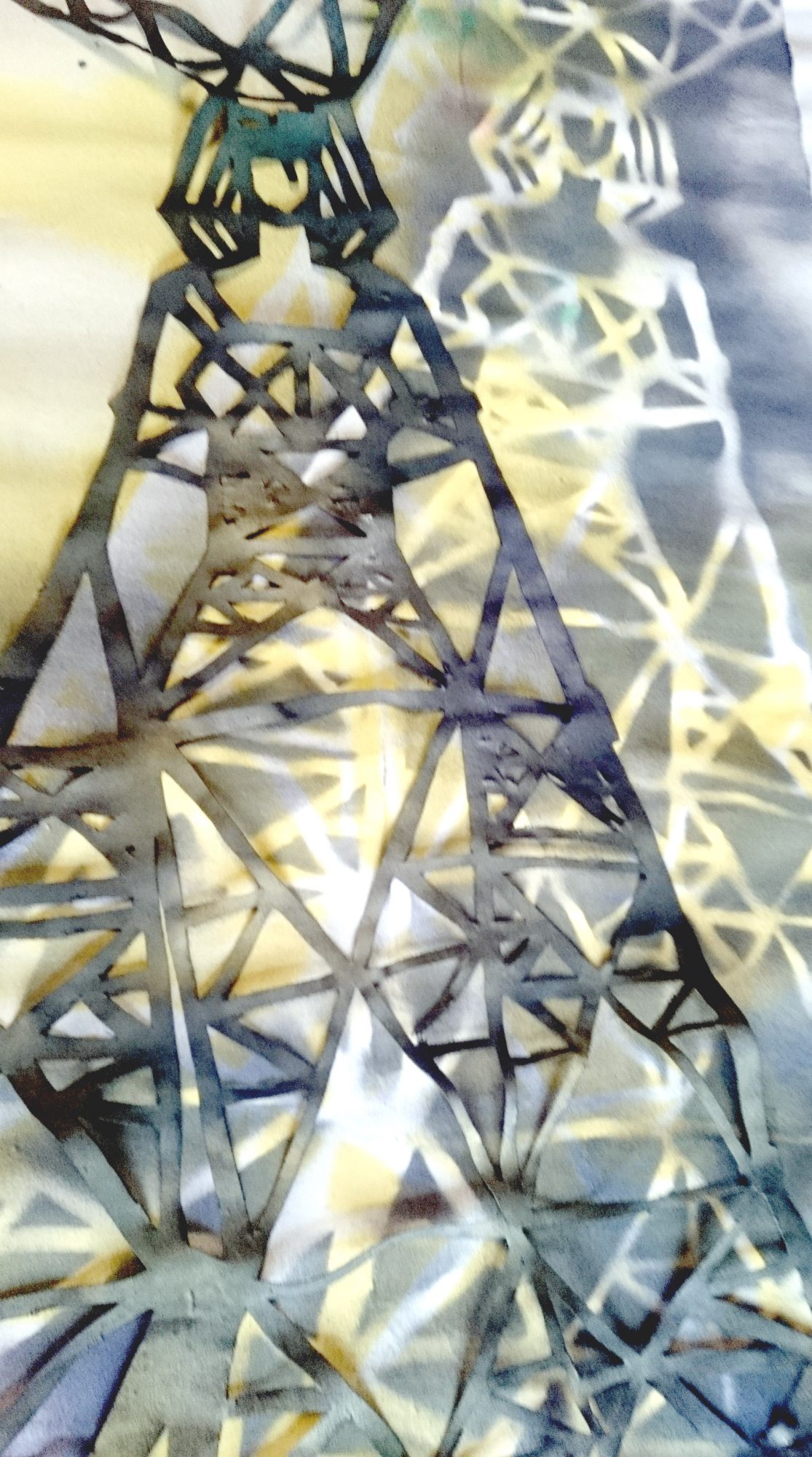 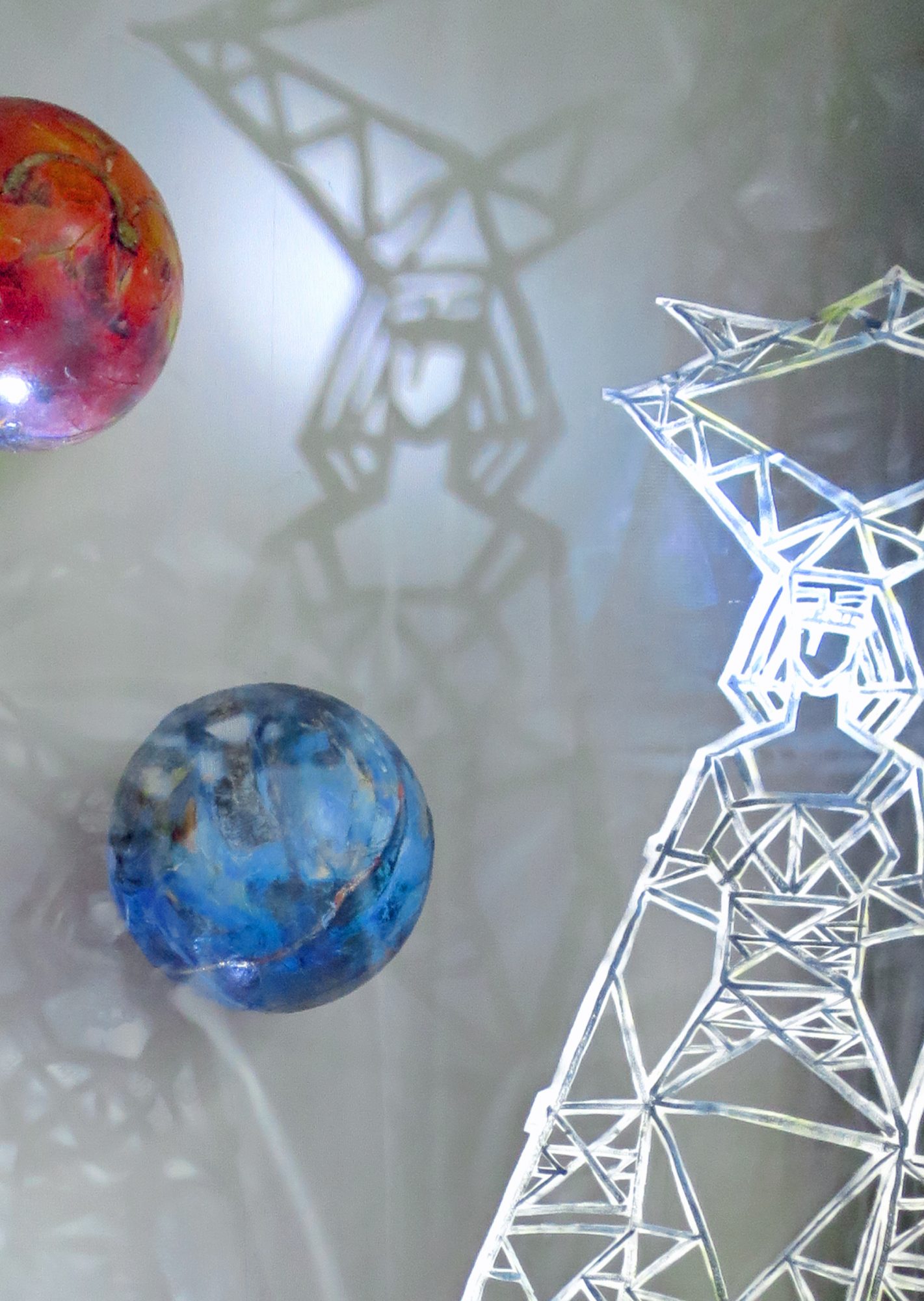 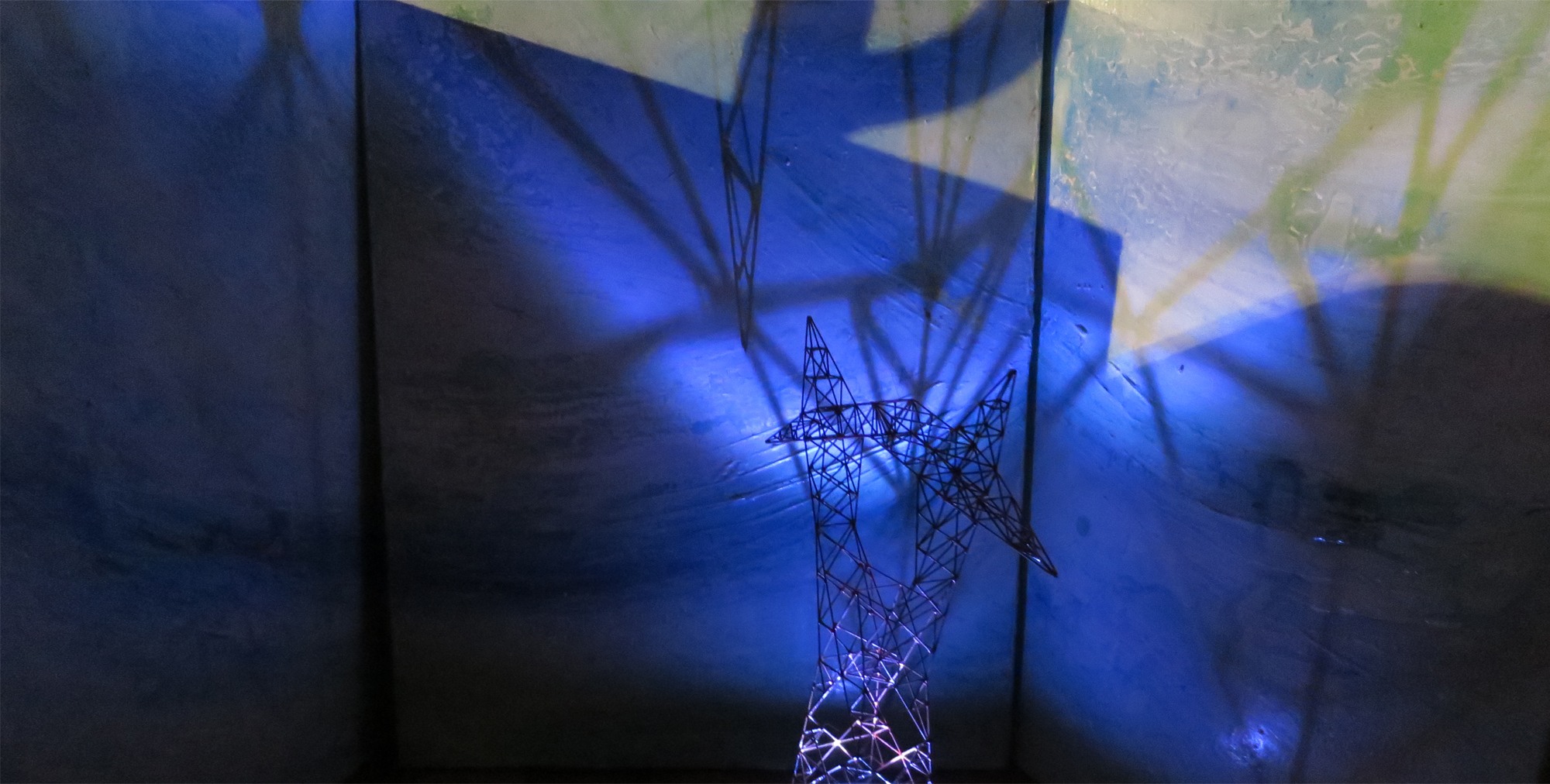 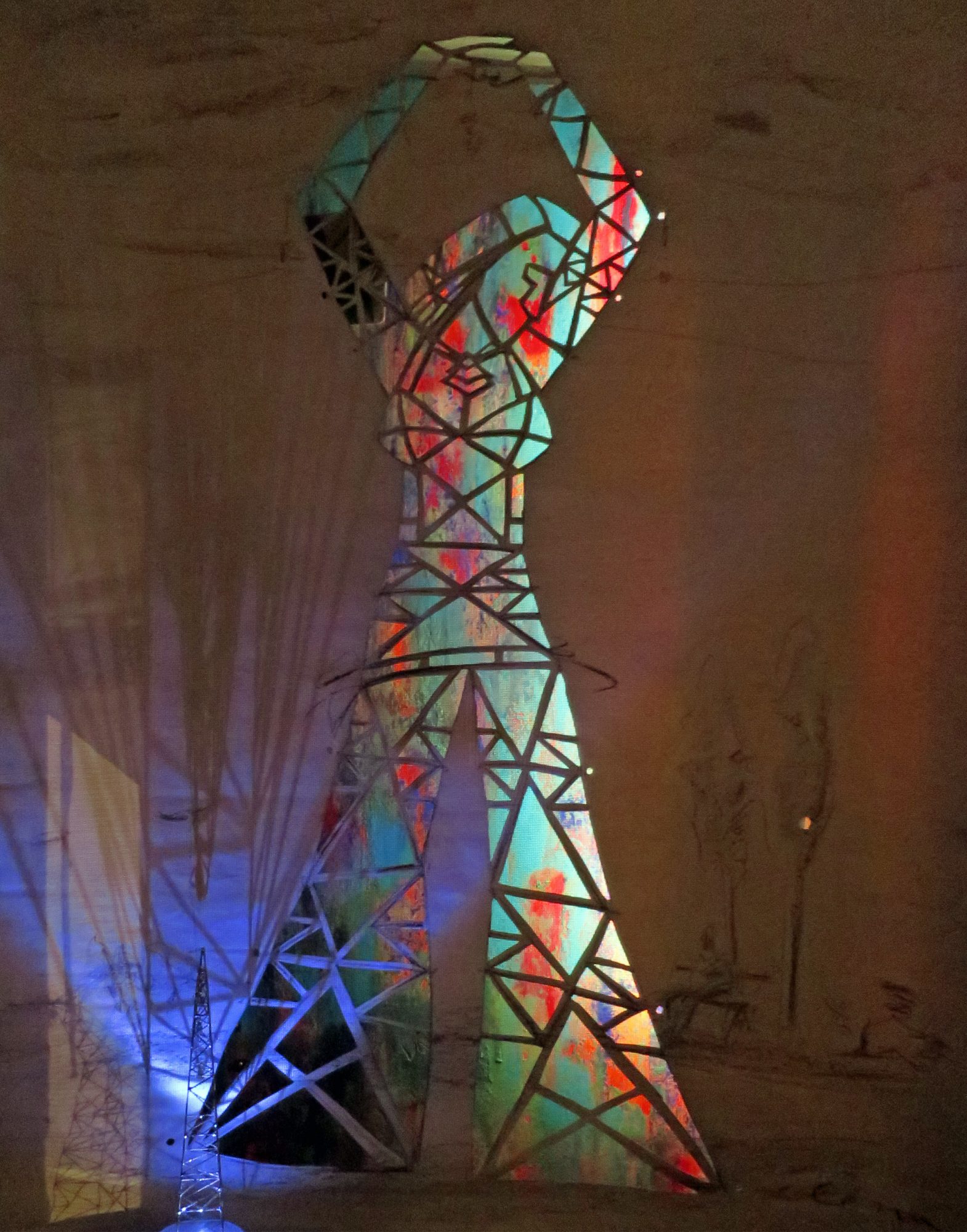 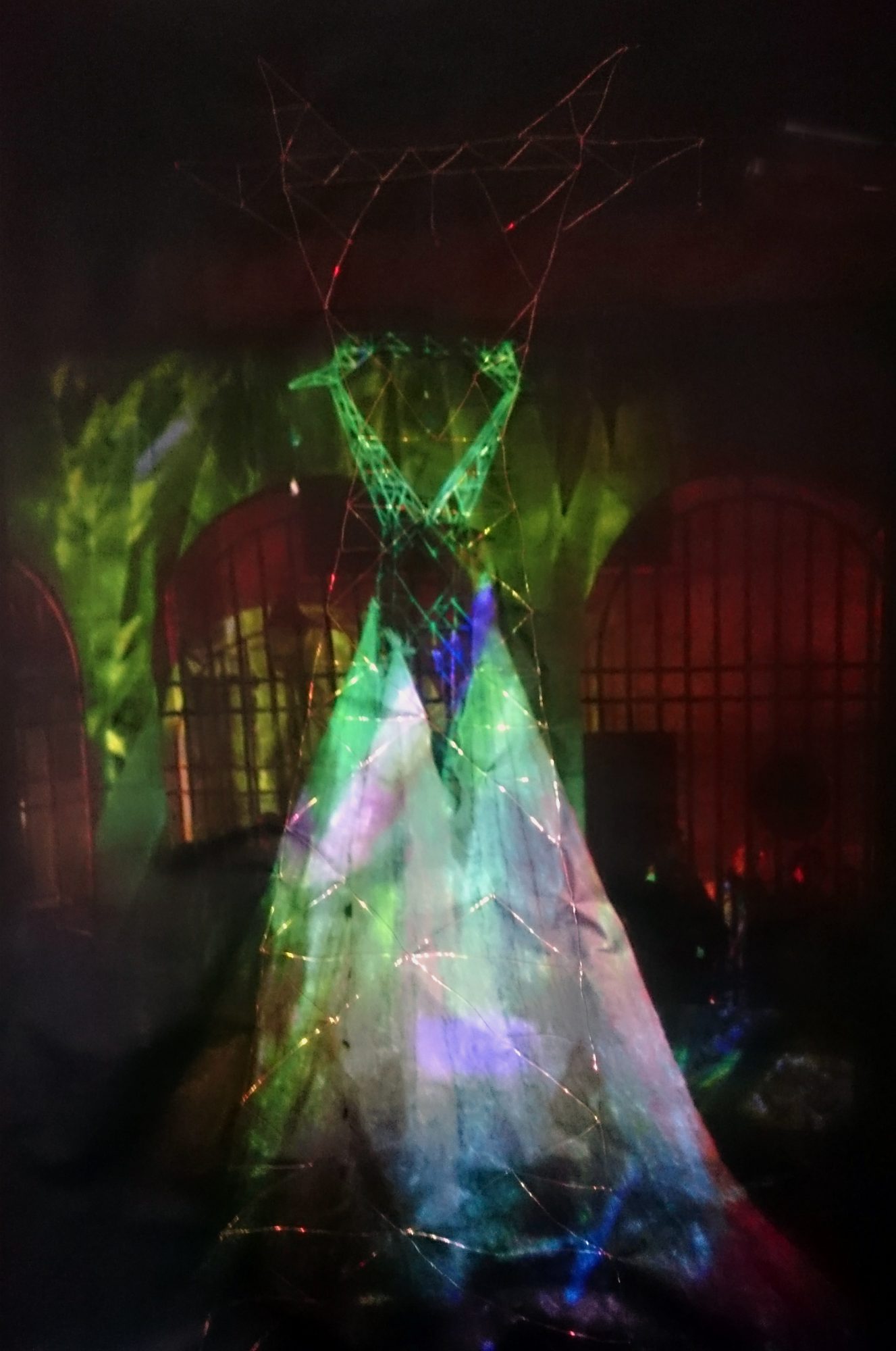 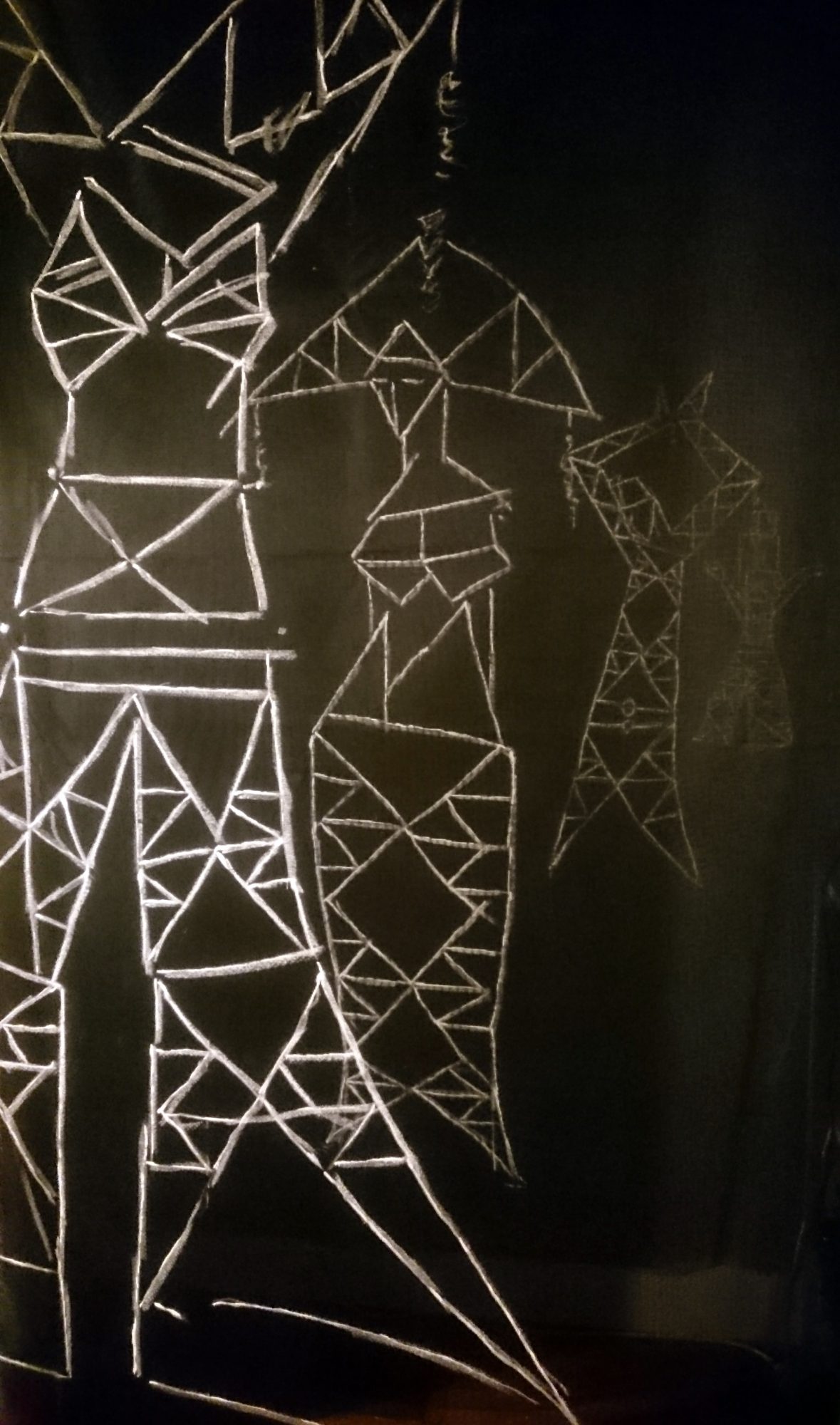 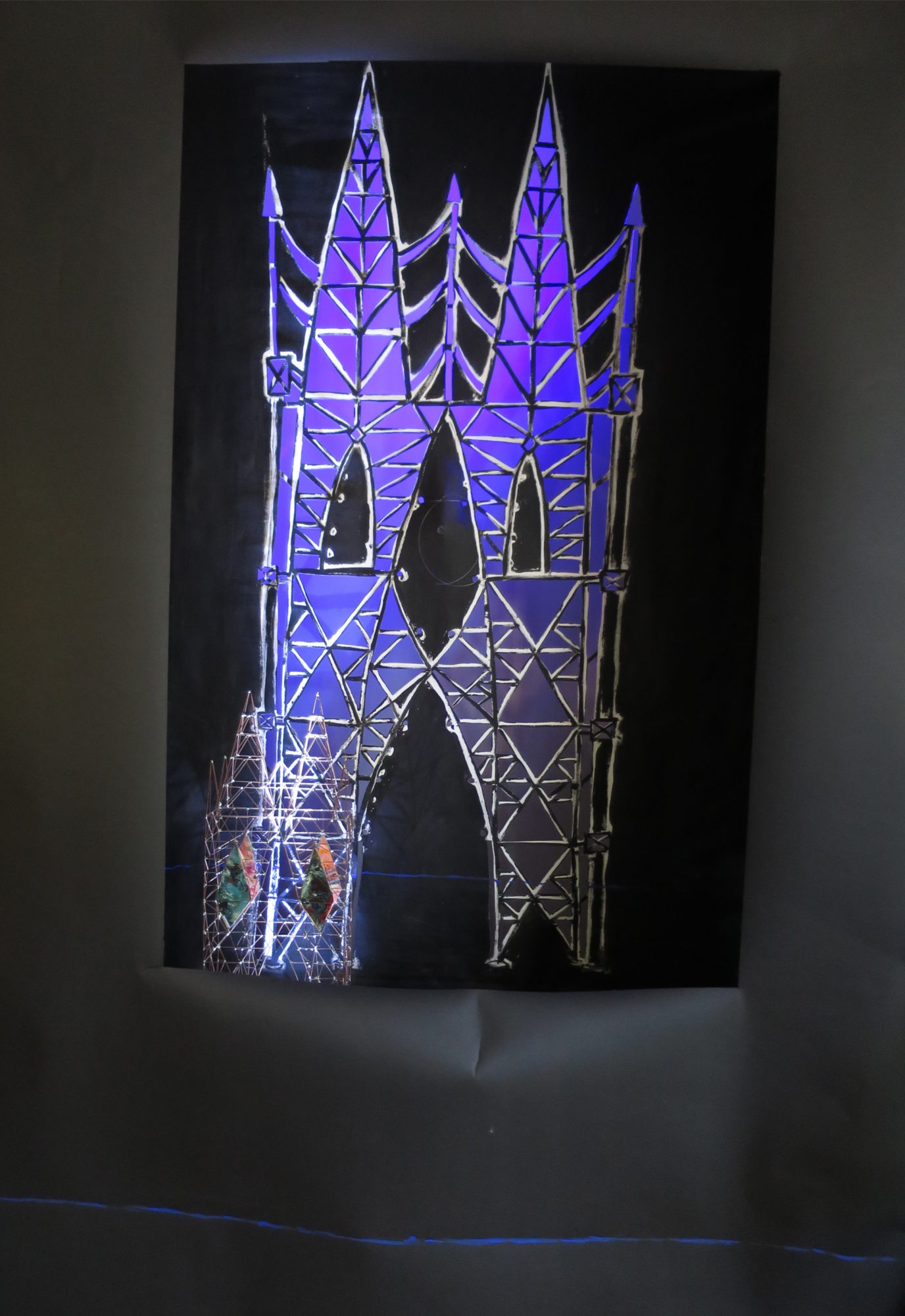 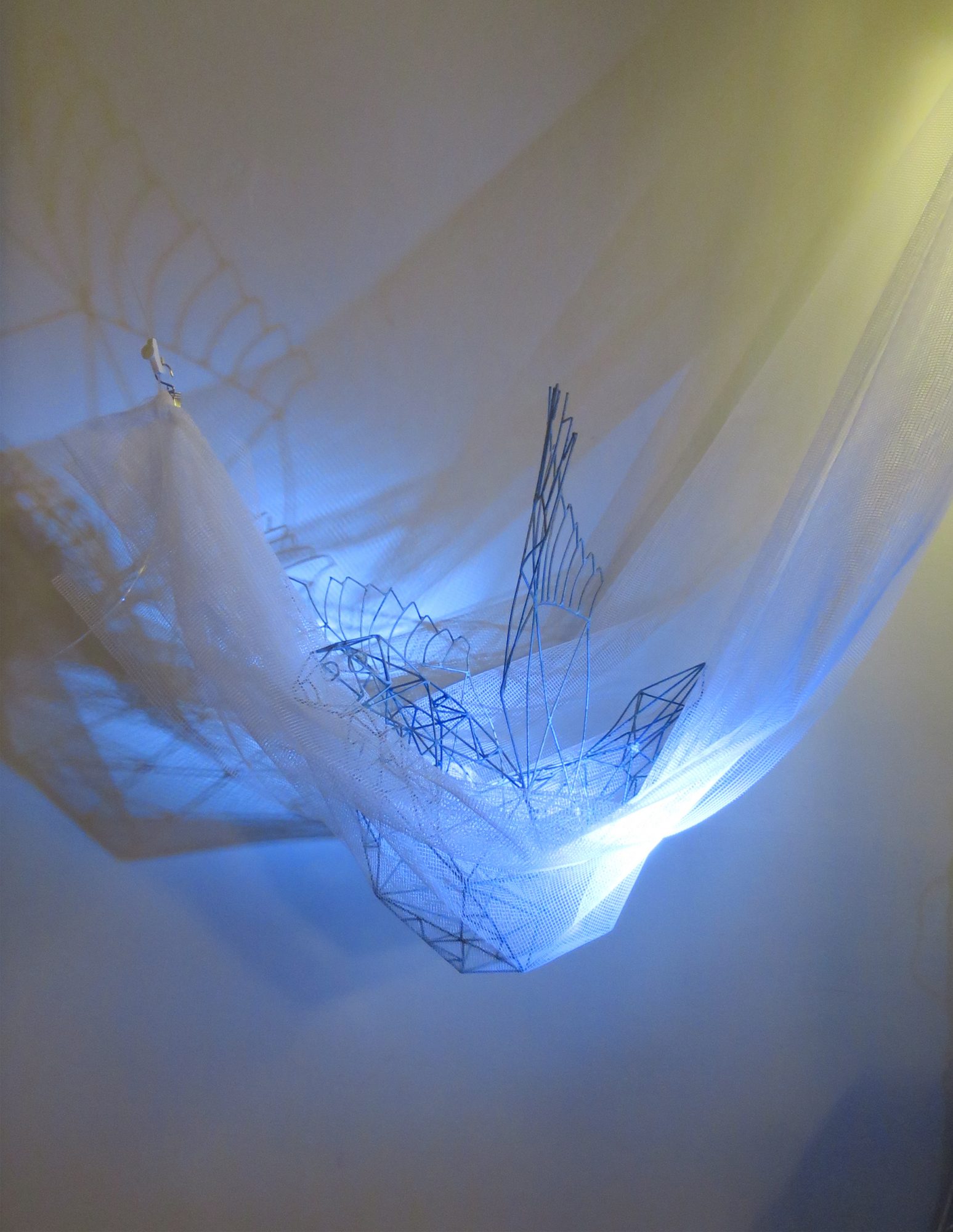 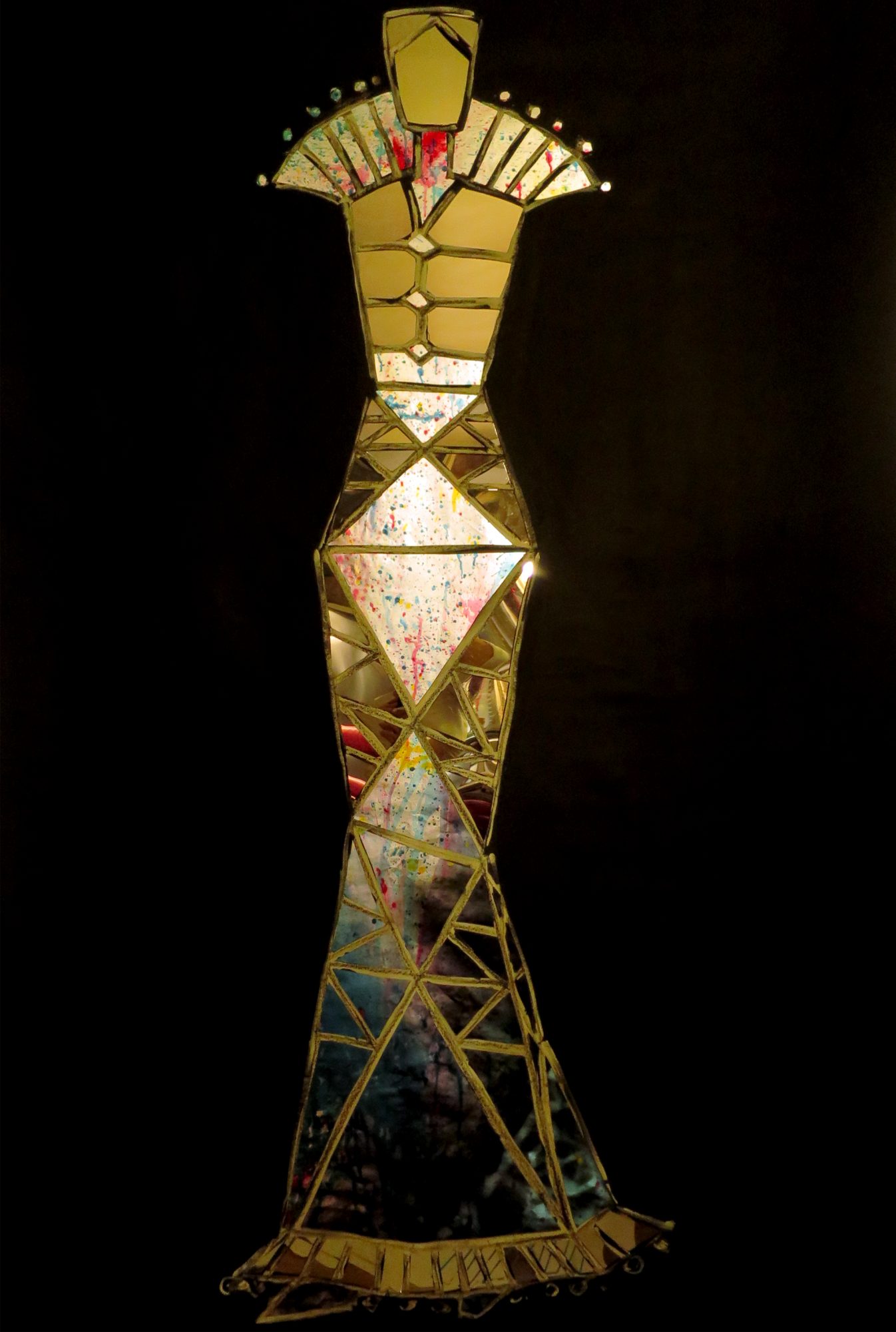 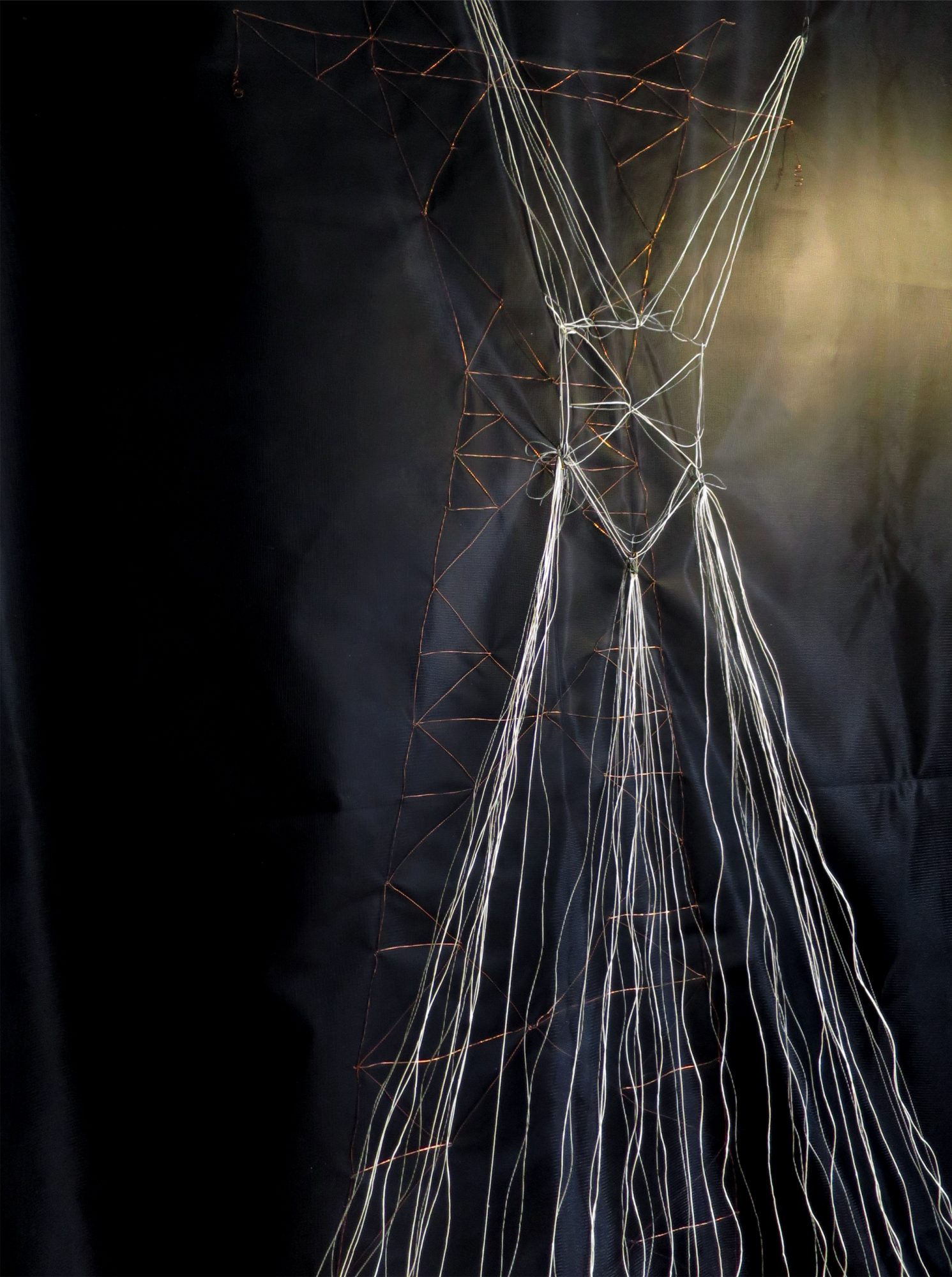 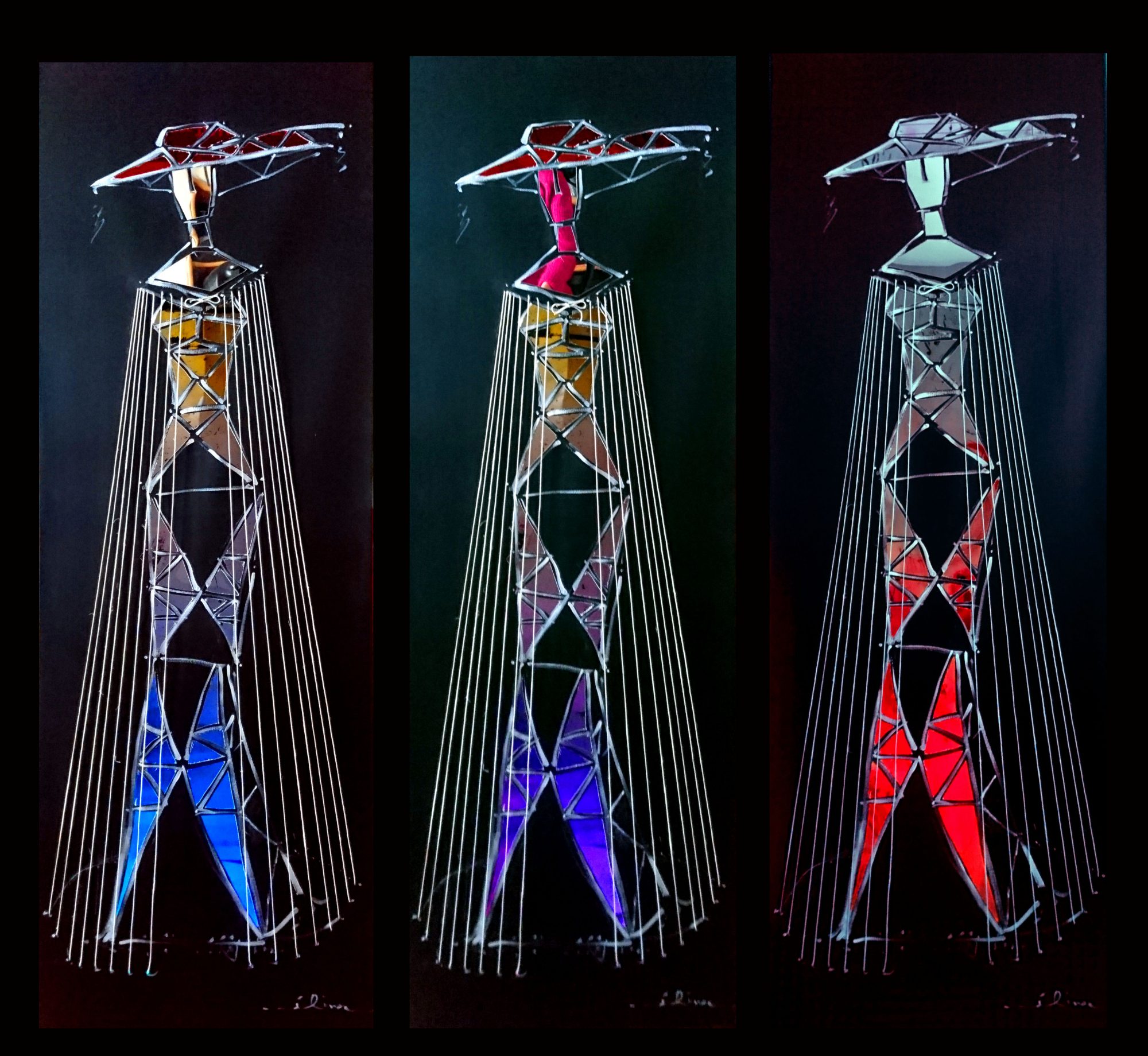 I’m investing the field of interactive art since my first works in Bulgaria. At the time, it was an artistic expression forbidden by the totalitarian regime. My work The Way (Sofia, 1988) remains an example of the great change to come in Bulgarian art. My in situ installation Seven Humans and one Sun (Sofia, 1989) is even acquired by the Ludwig Forum for International Art of Aachen.

Other examples of my interactive artworks are performances such as Dancing on the Pylon (Cachan, 2007), Electric Art (Sofia, 2005), and several exhibitions in the Haute-Couture for High Tension series, such as Power Strip Tease, during the “Nuit Blanche” (Paris, 2013).

My exhibition From Industrial Patrimony to Cultural Legacy (Paris, 2018), shows a dozen animated works and receives the international label Europe for Culture.
In 2018, I’m going back to the origins of my concept, while creating interactive works based on movement, transparency, repetition and light; I seek to bring out the invisible and put the visible in the background; I play with layers of tulle and transparency; I draw with the shadows of a building element which I’ve been adopting for a long time – the lattice module.
One is surprised by the electric pylons which are drawn on soft cloths, cottony clouds, or suspended spheres. I’m inviting the viewer to enter my electric adventure, see his portrait in the geometric cutouts of the lattice, try to complete a trap puzzle I’ve created, trigger movements and lights, and distort constructions.

A surprisingly sweet and poetic world, even if it’s an electric one…