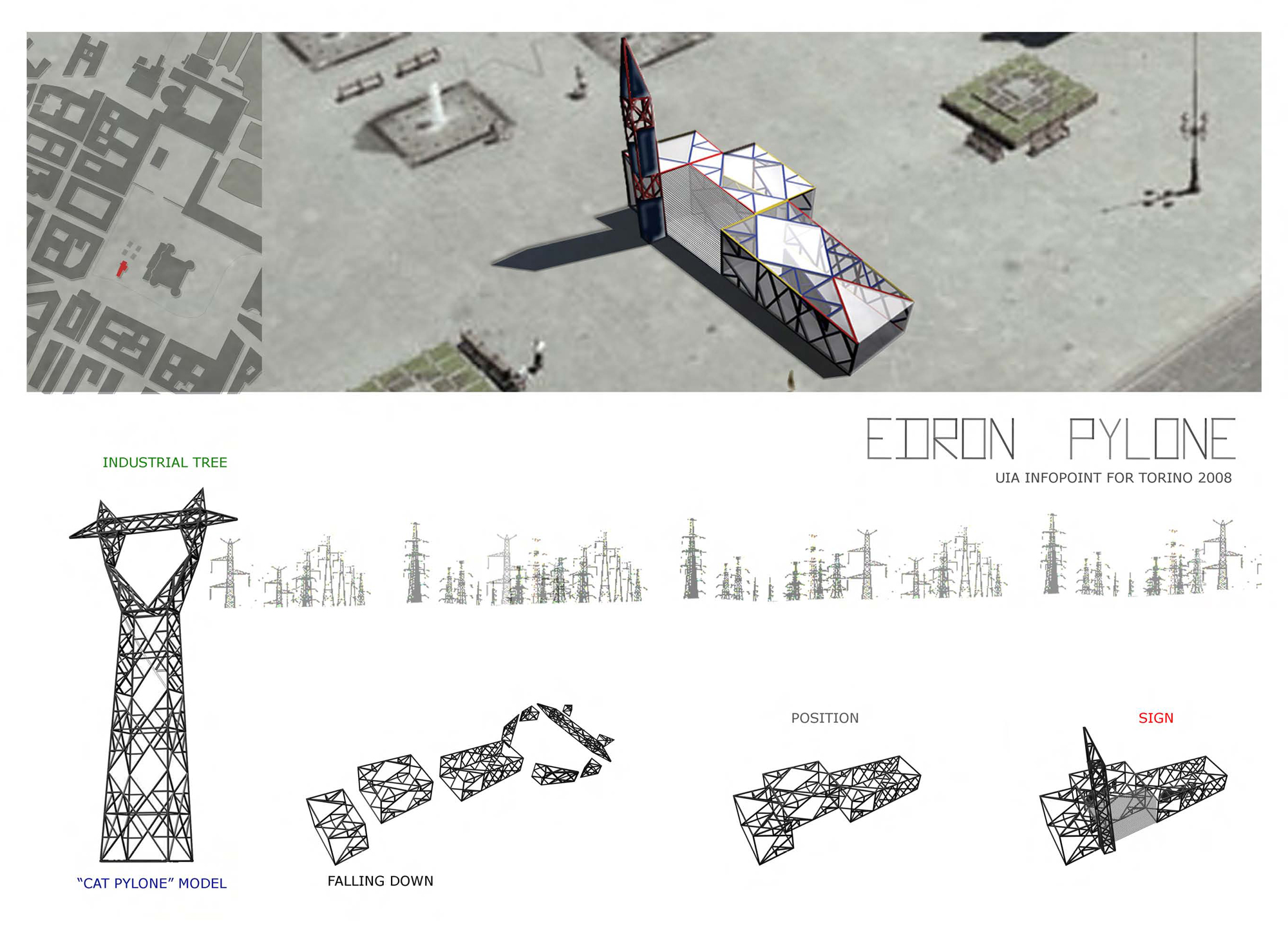 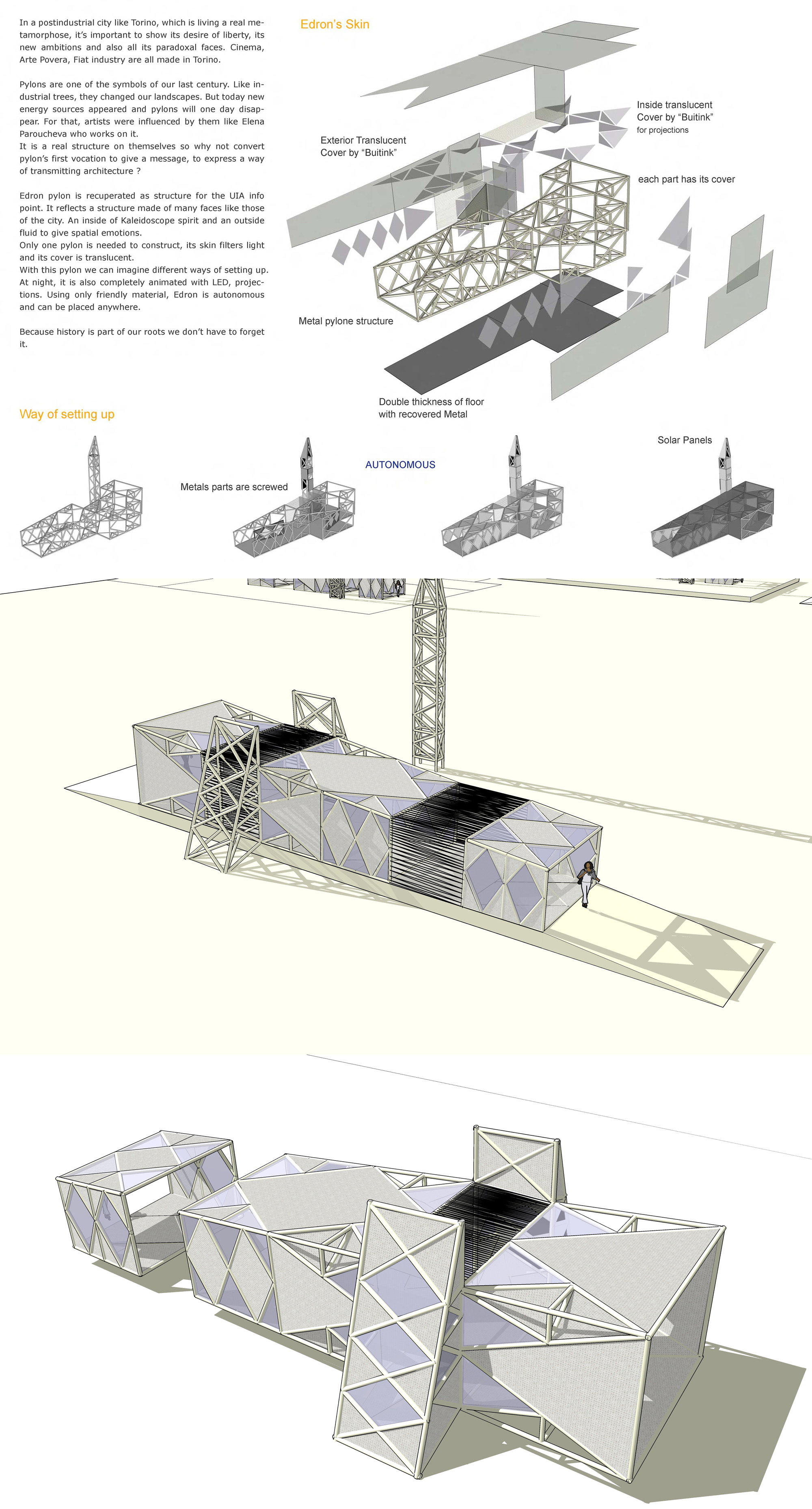 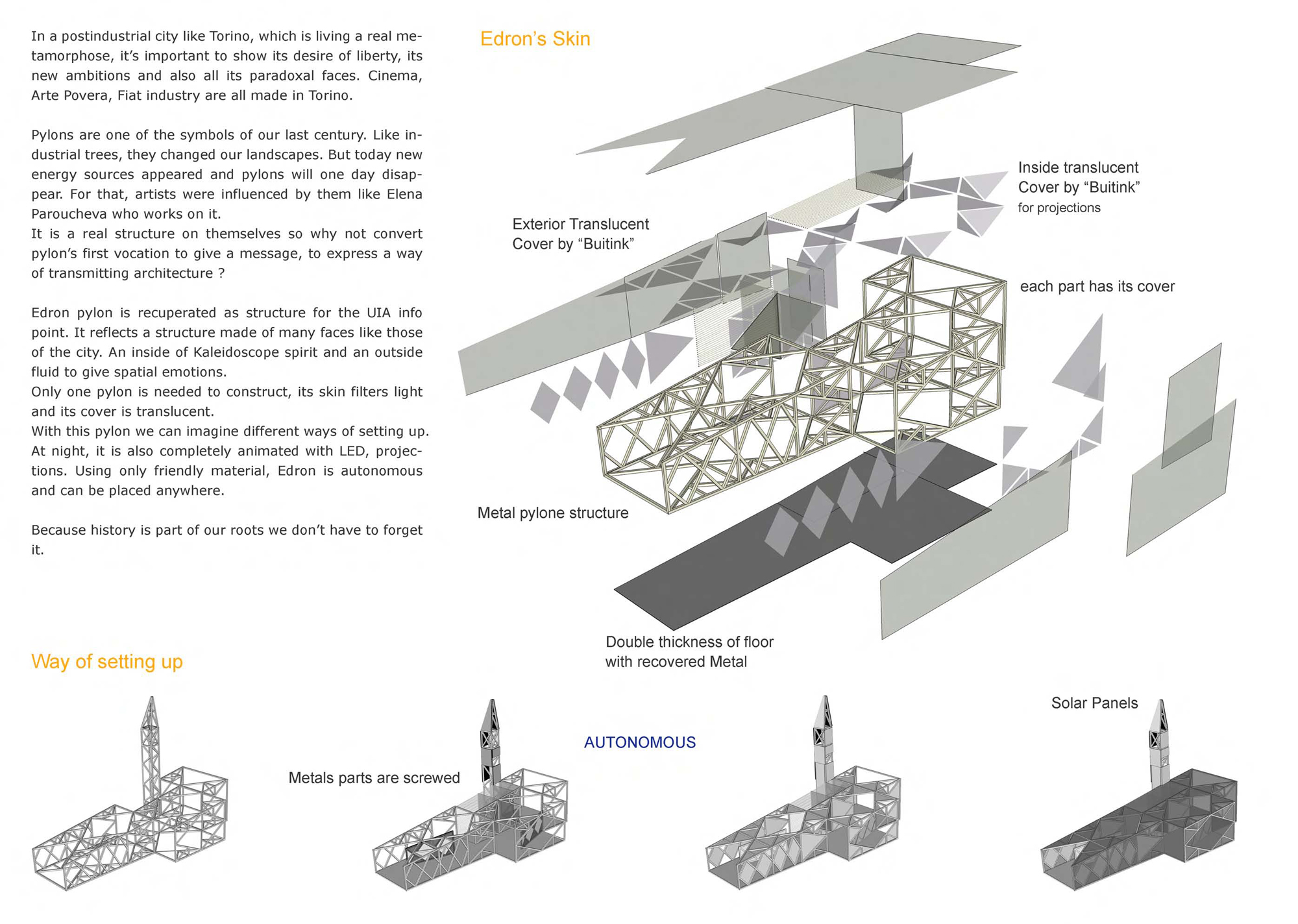 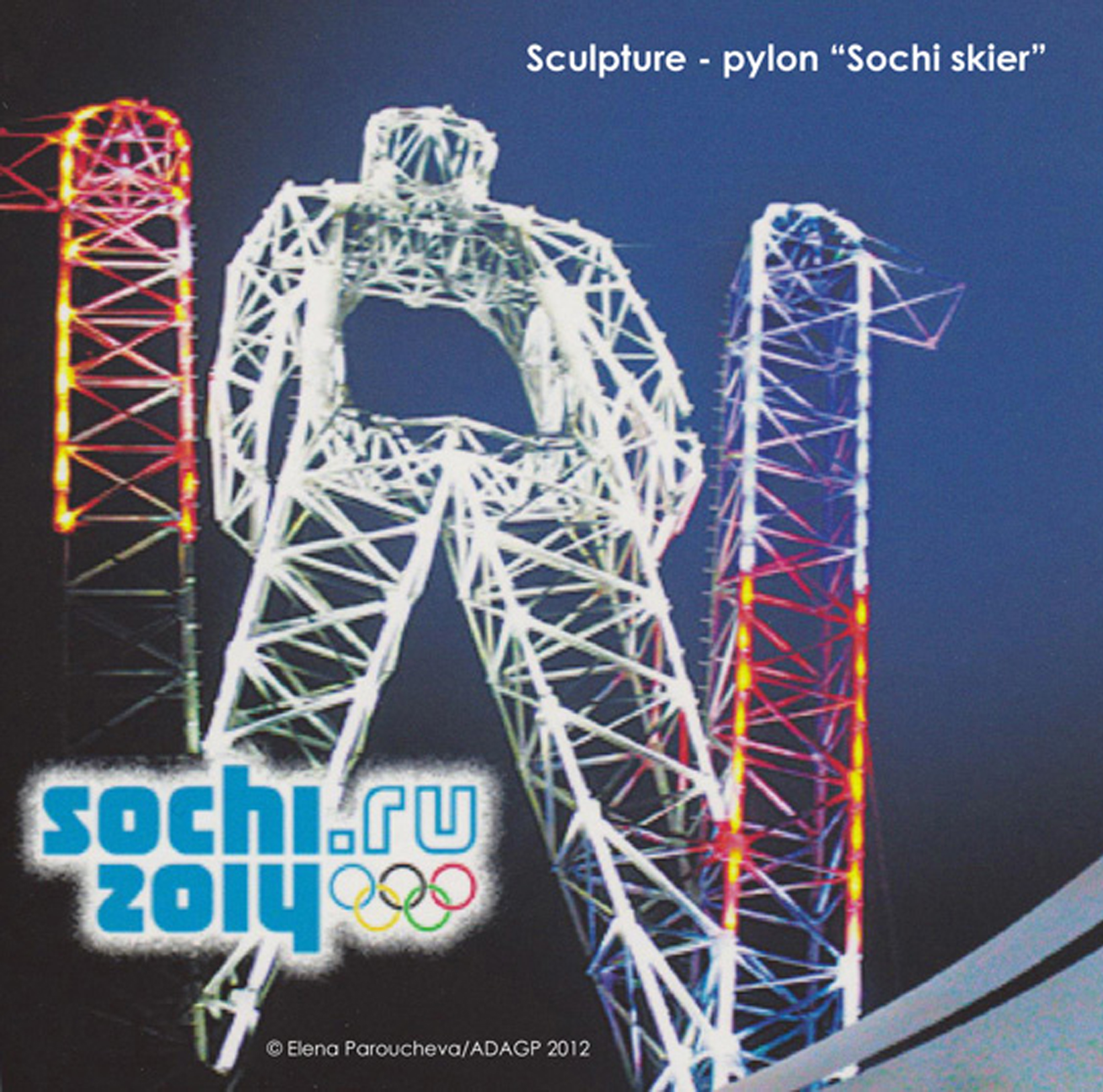 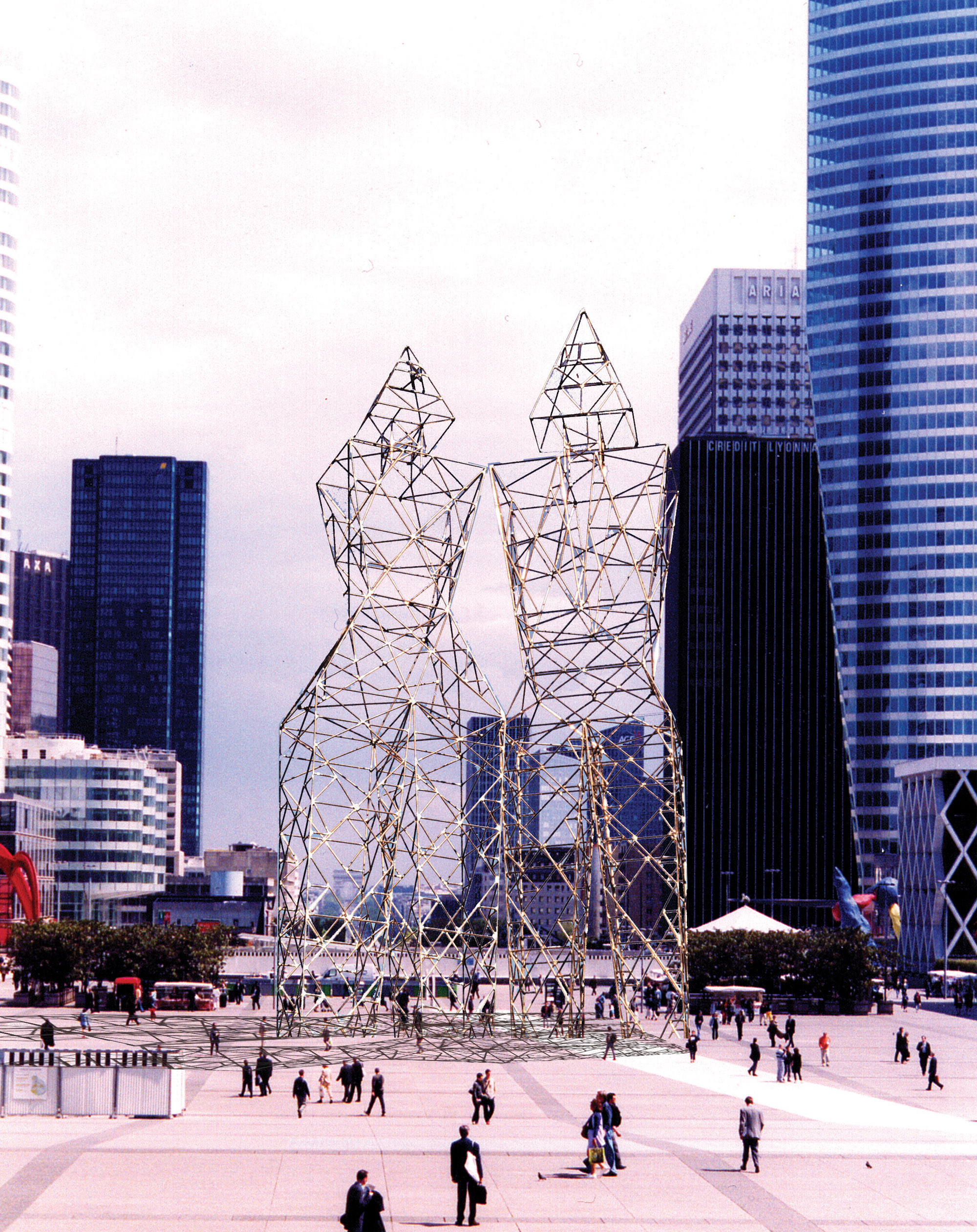 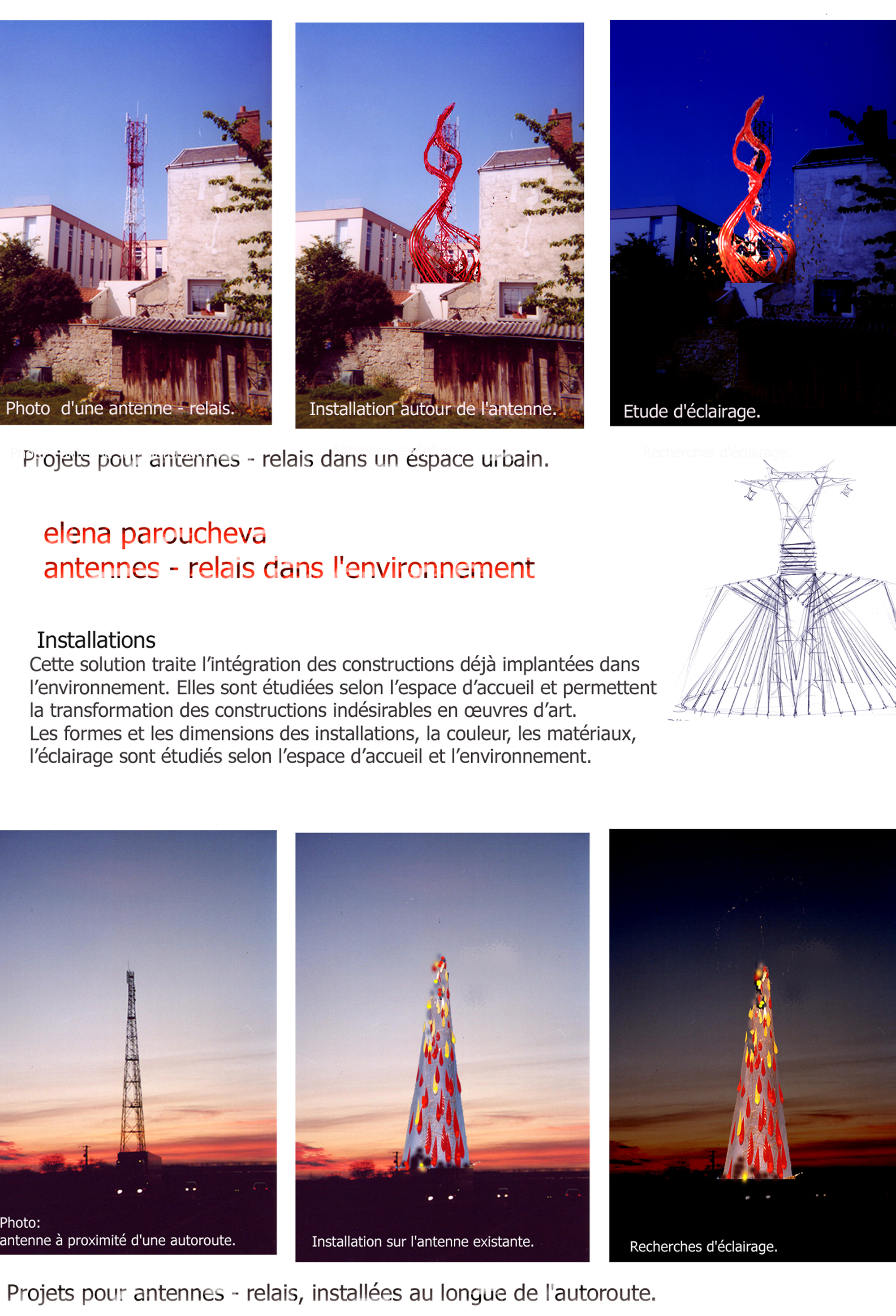 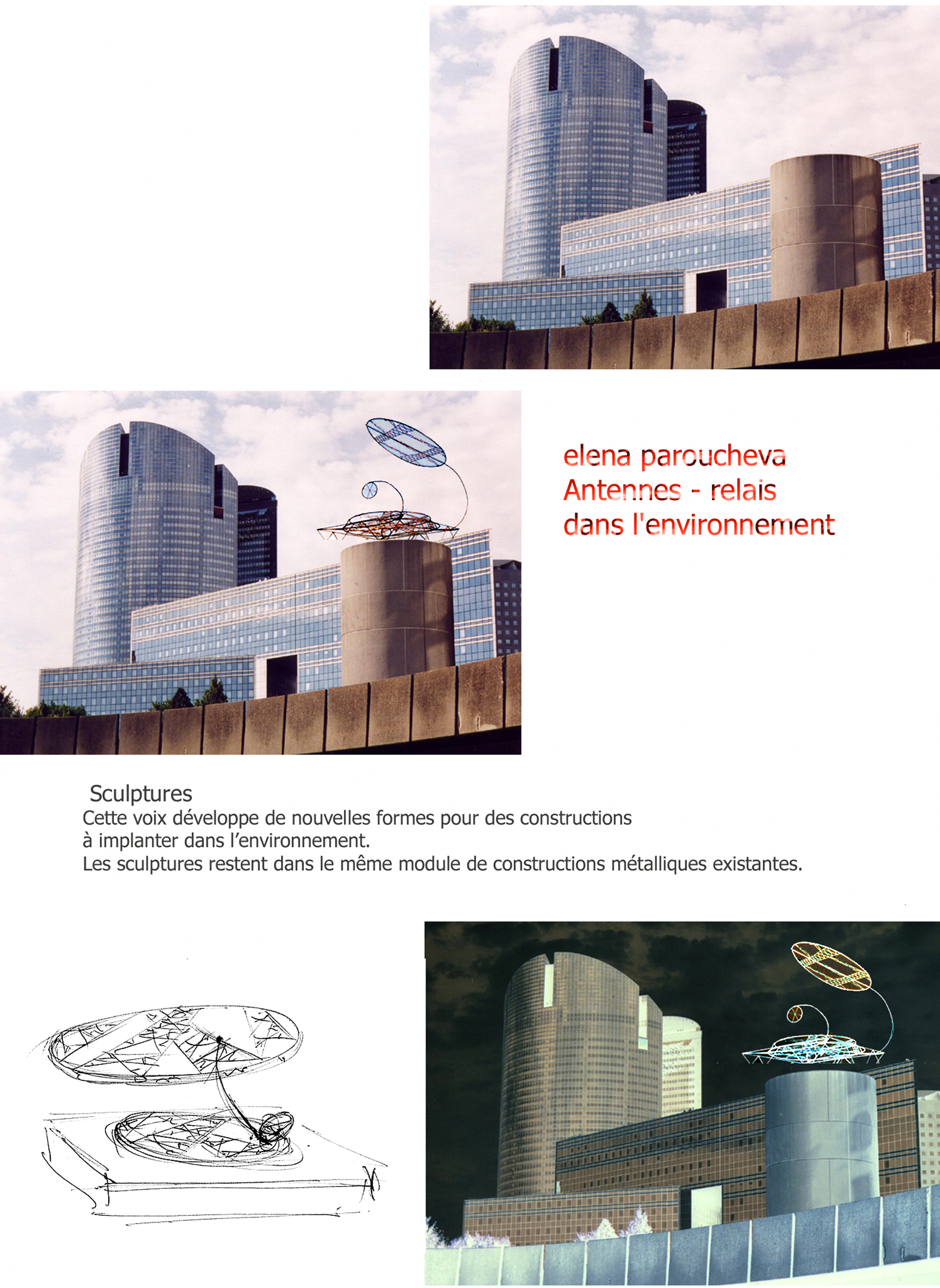 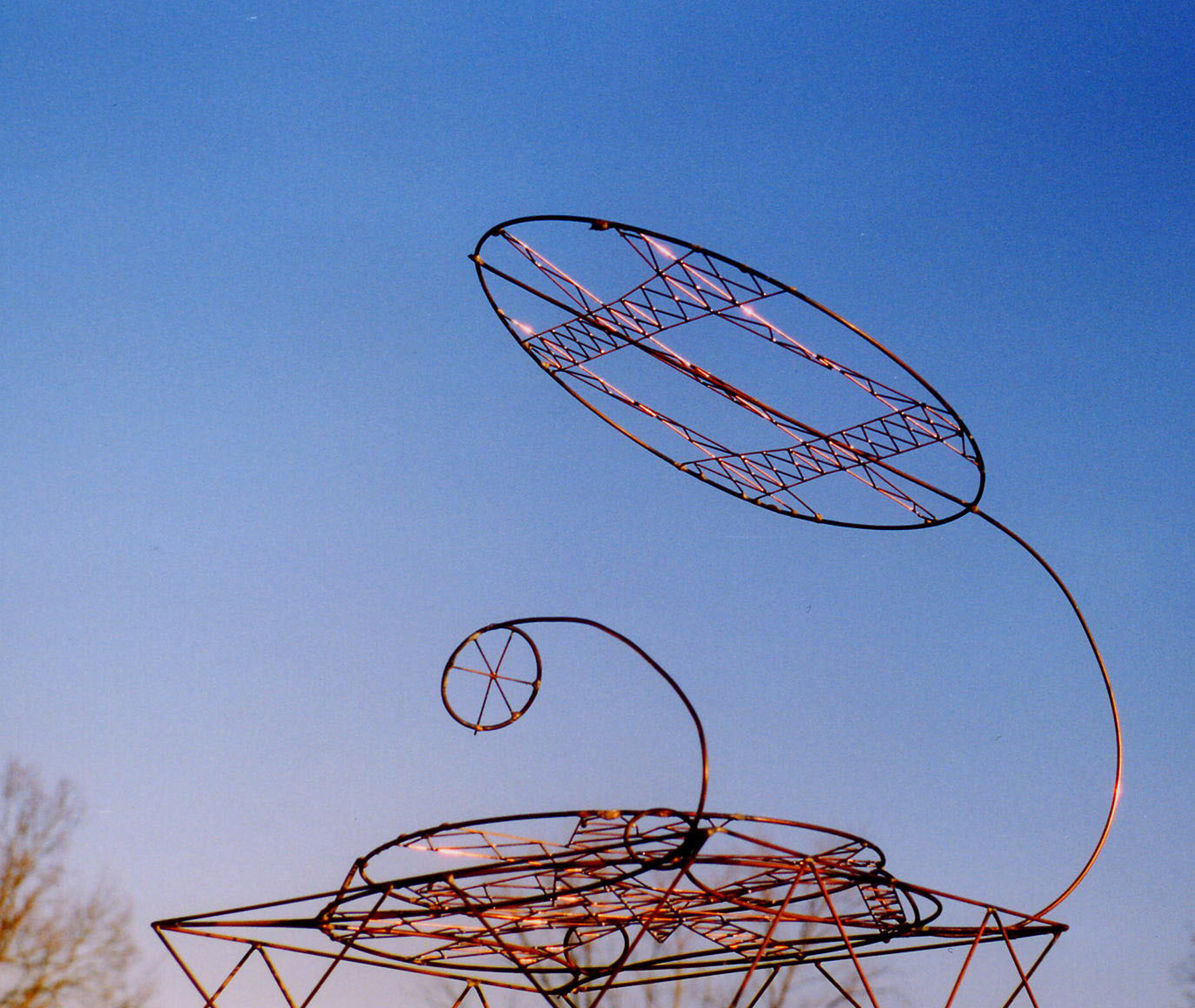 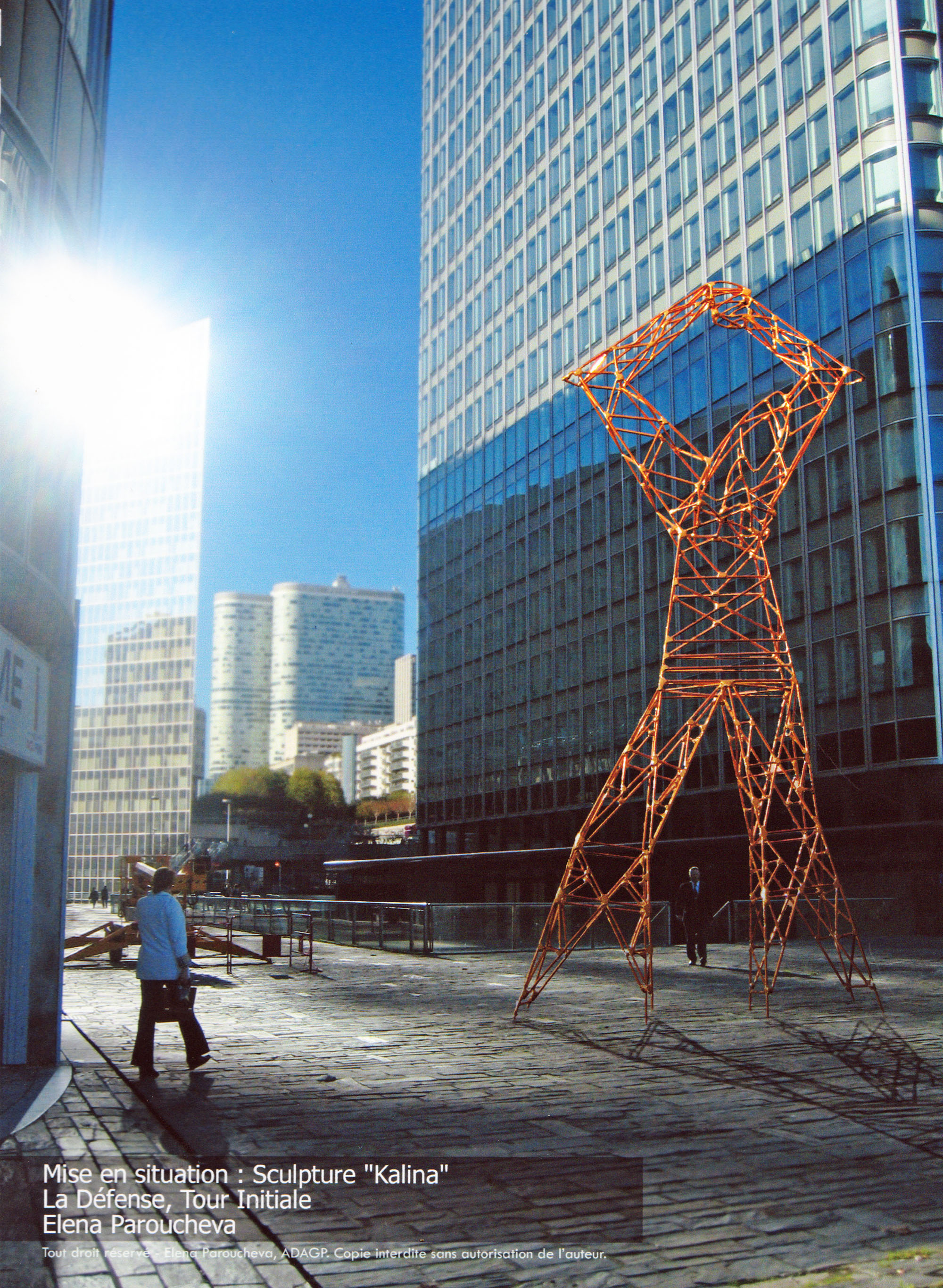 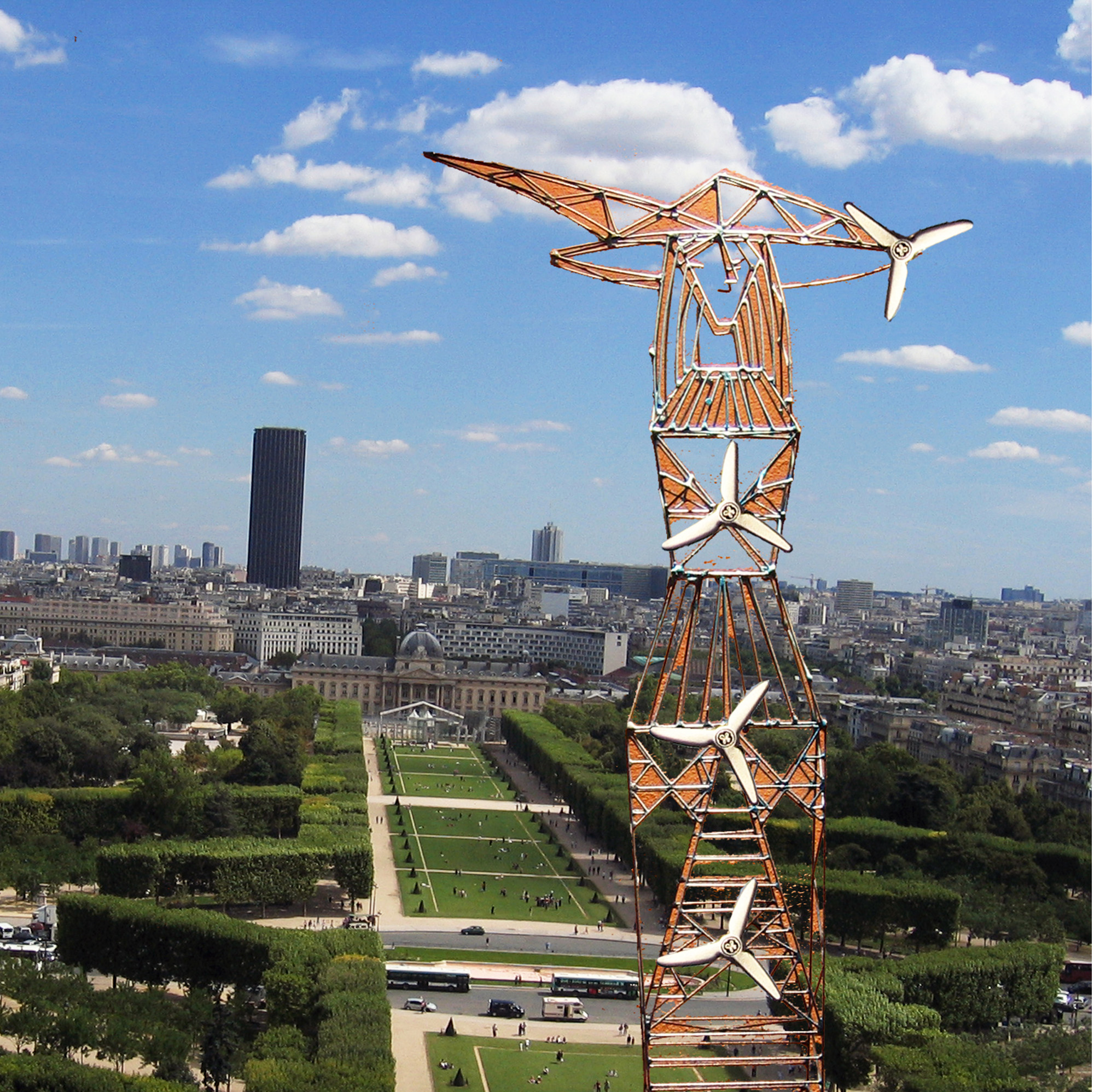 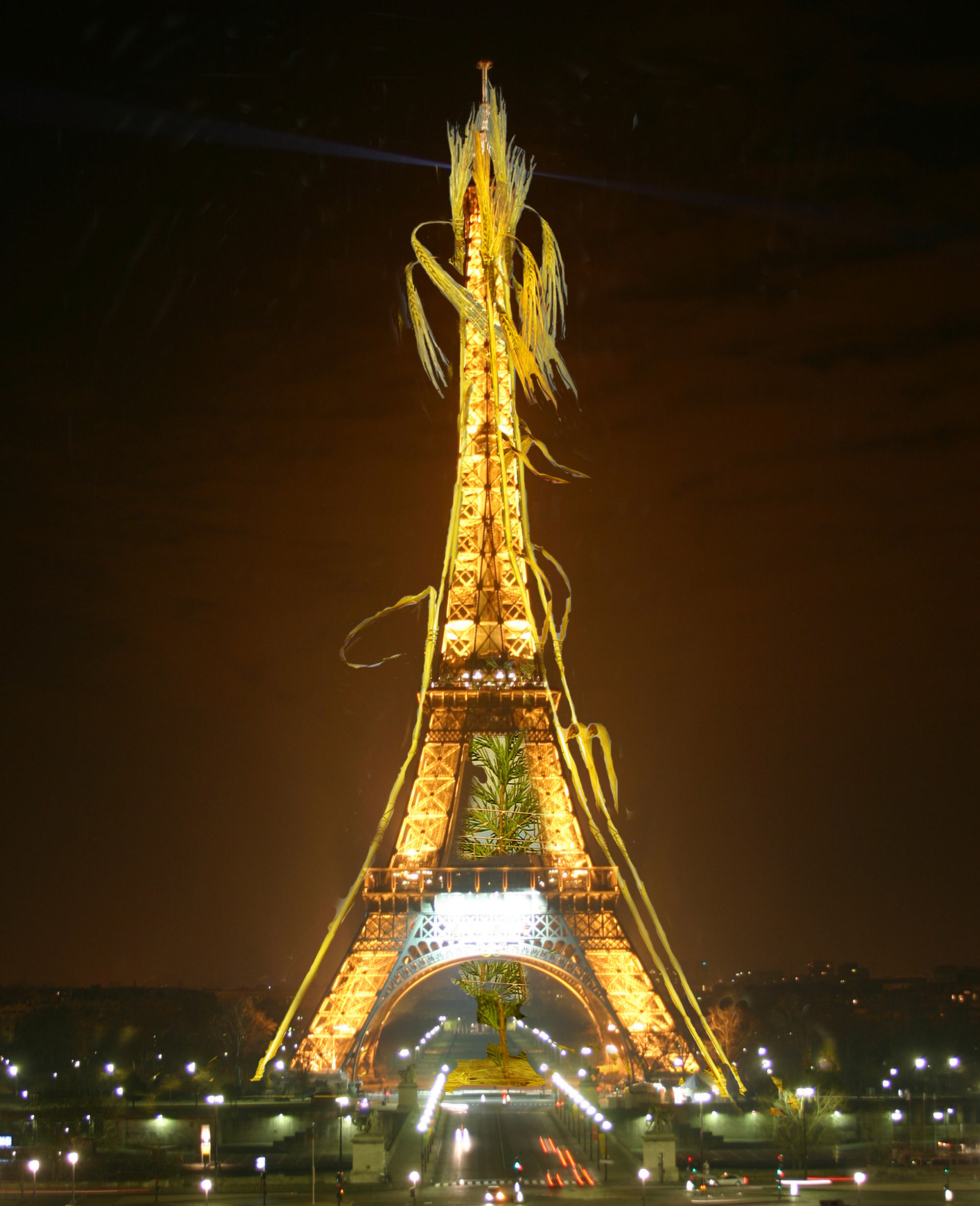 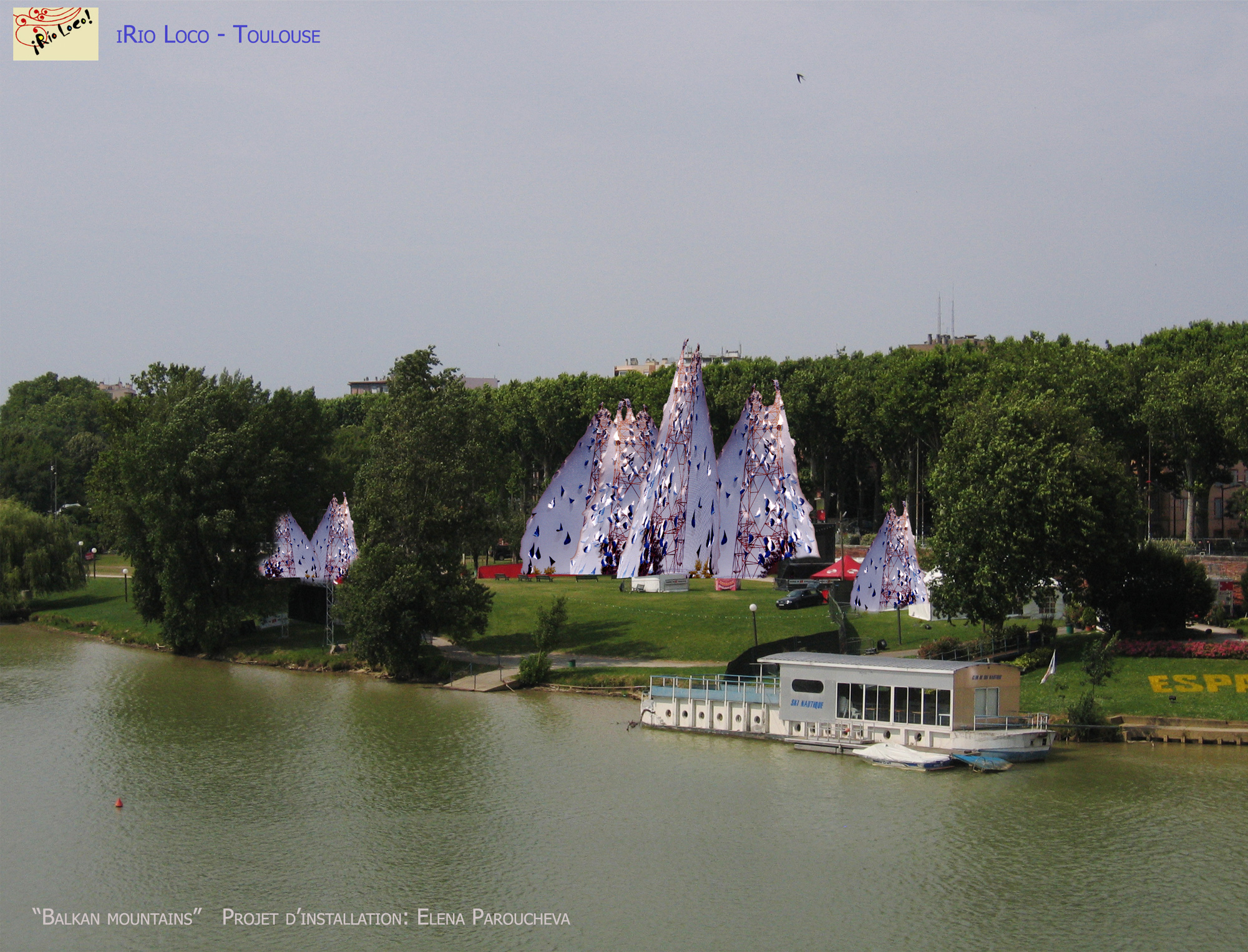 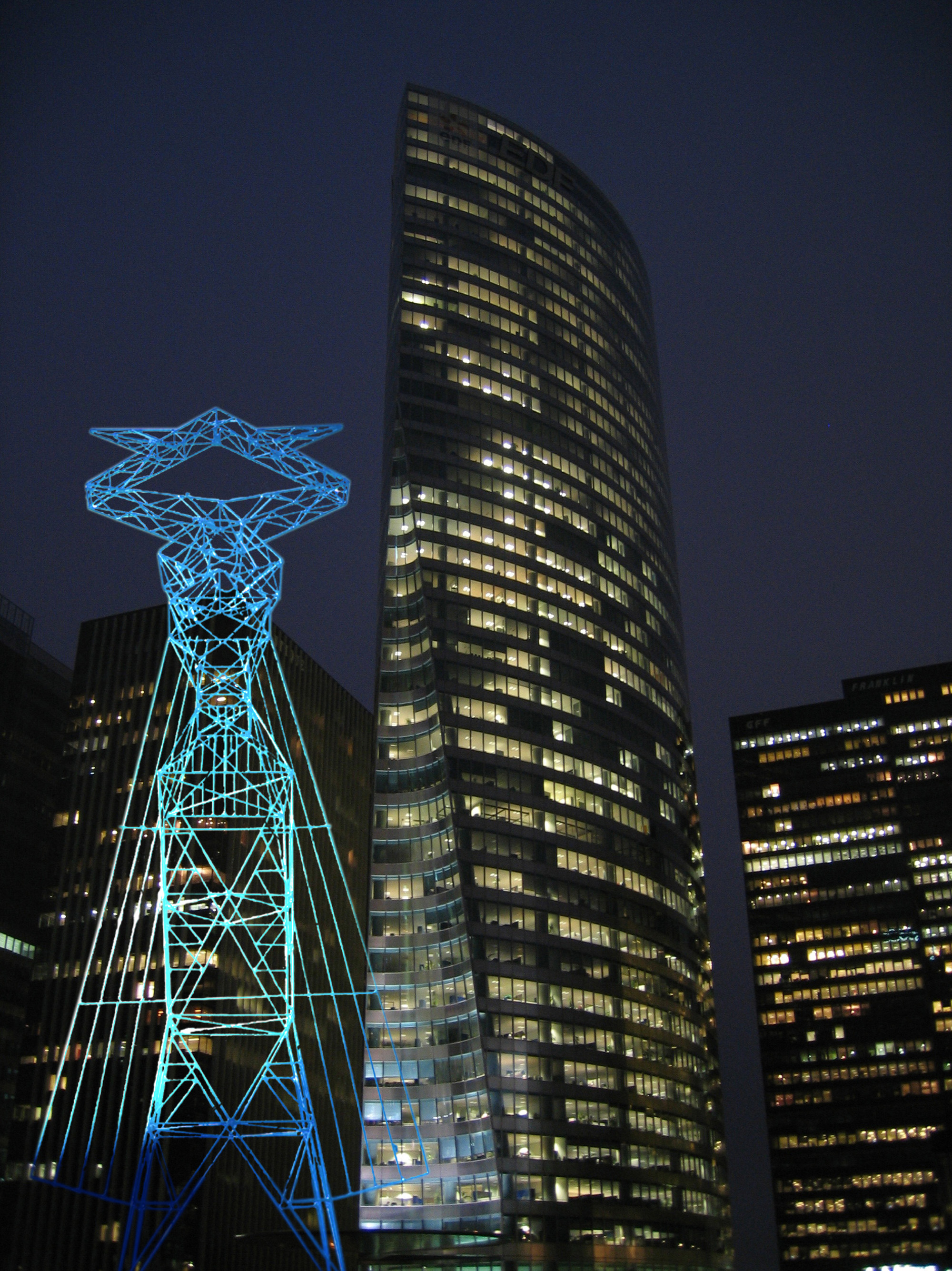 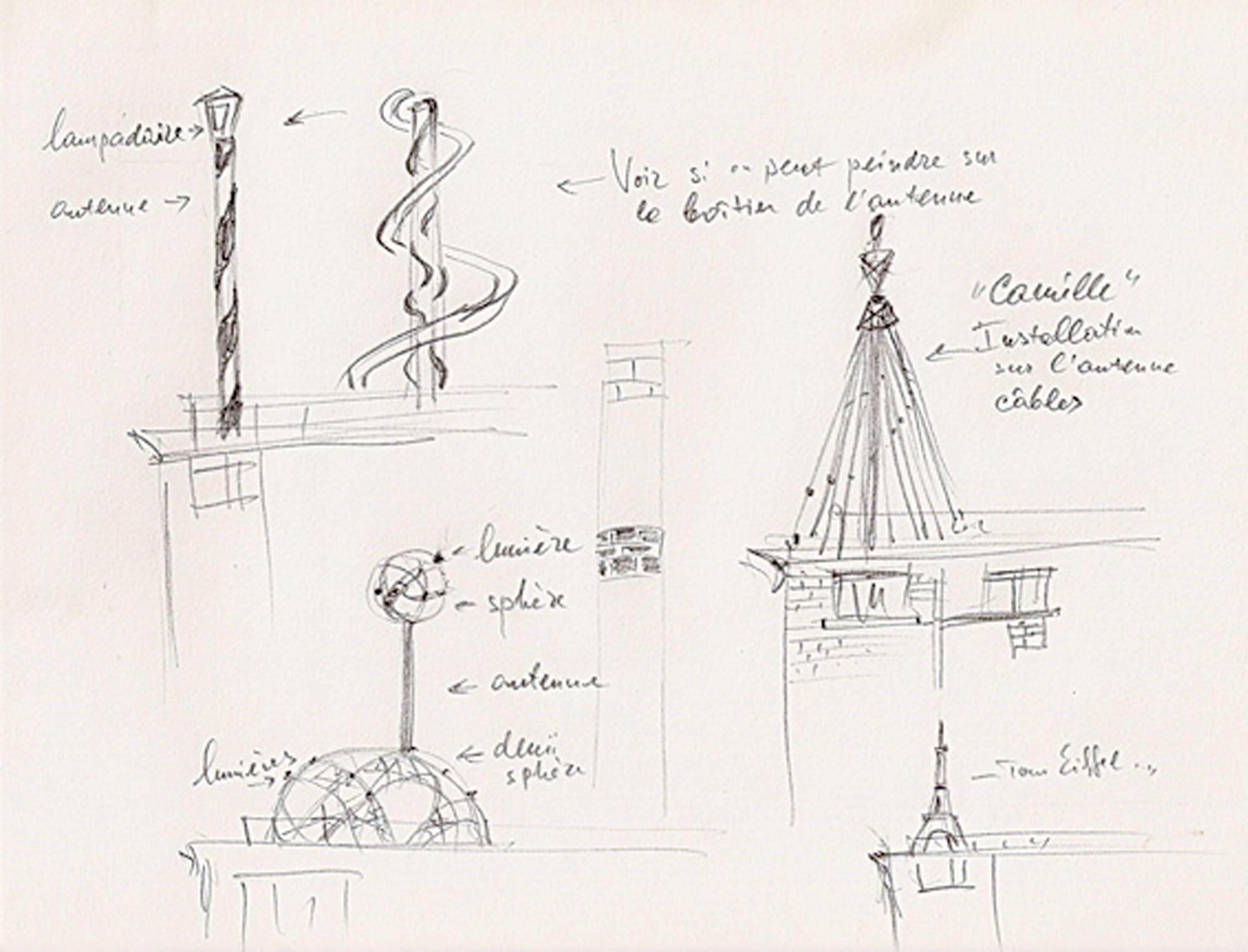 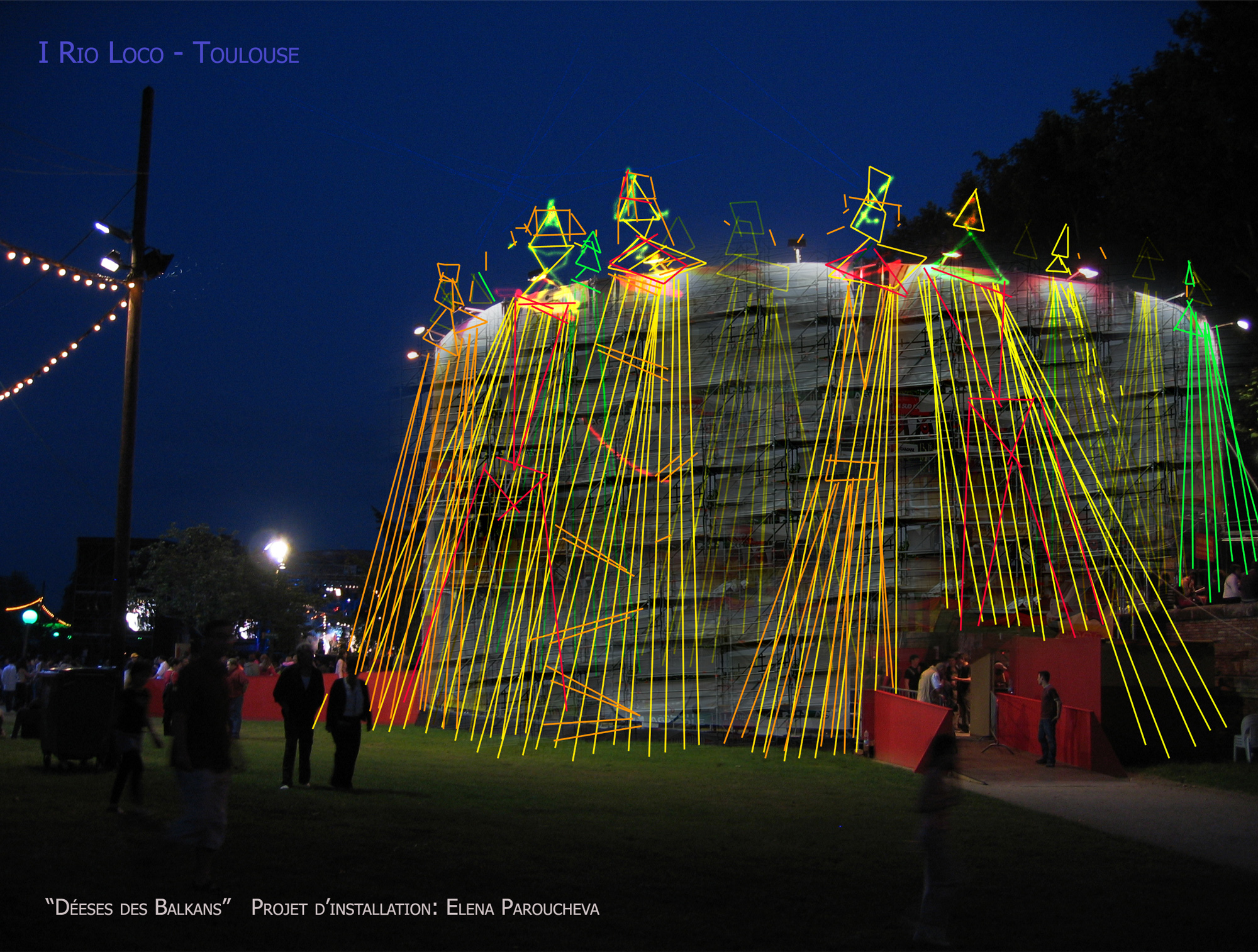 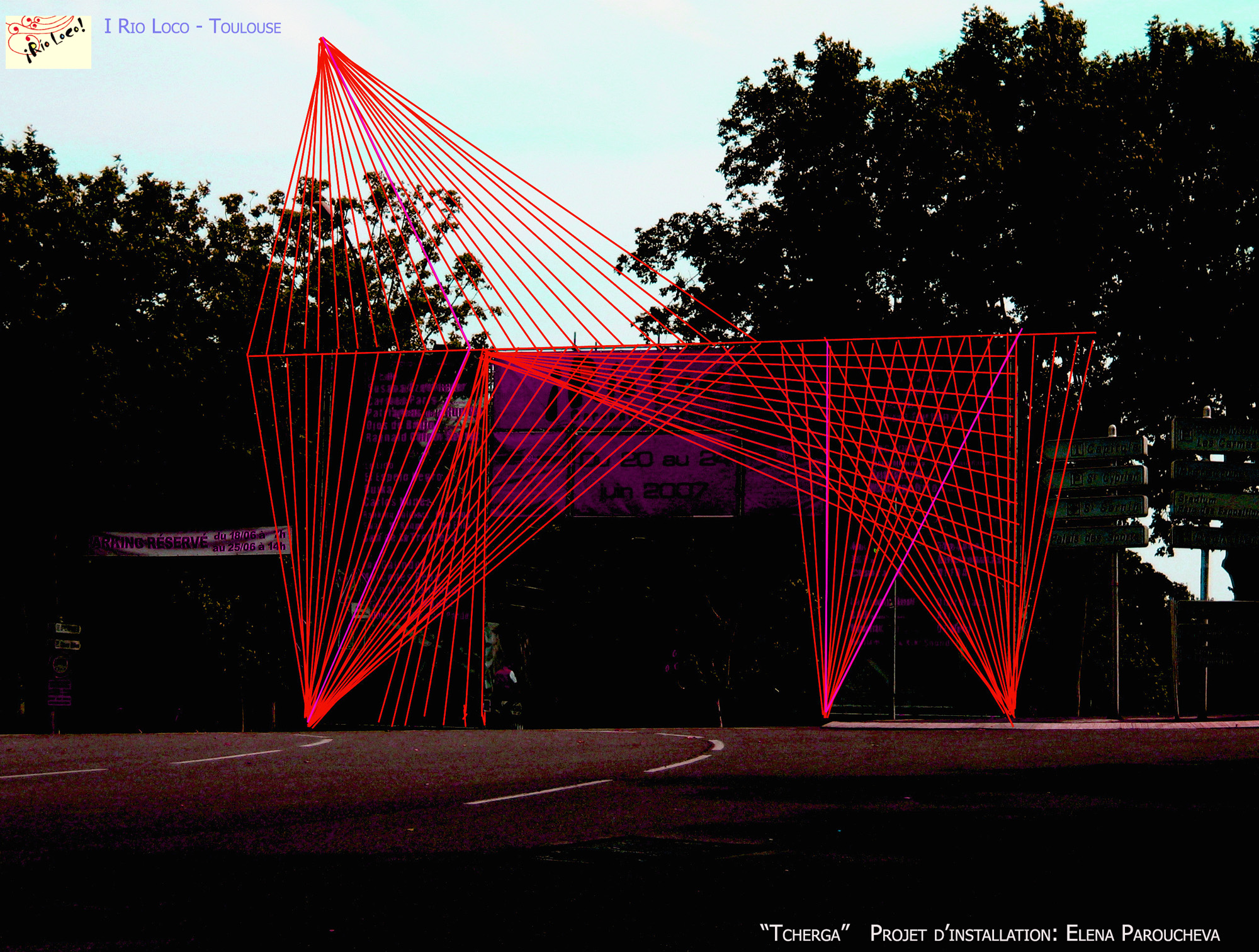 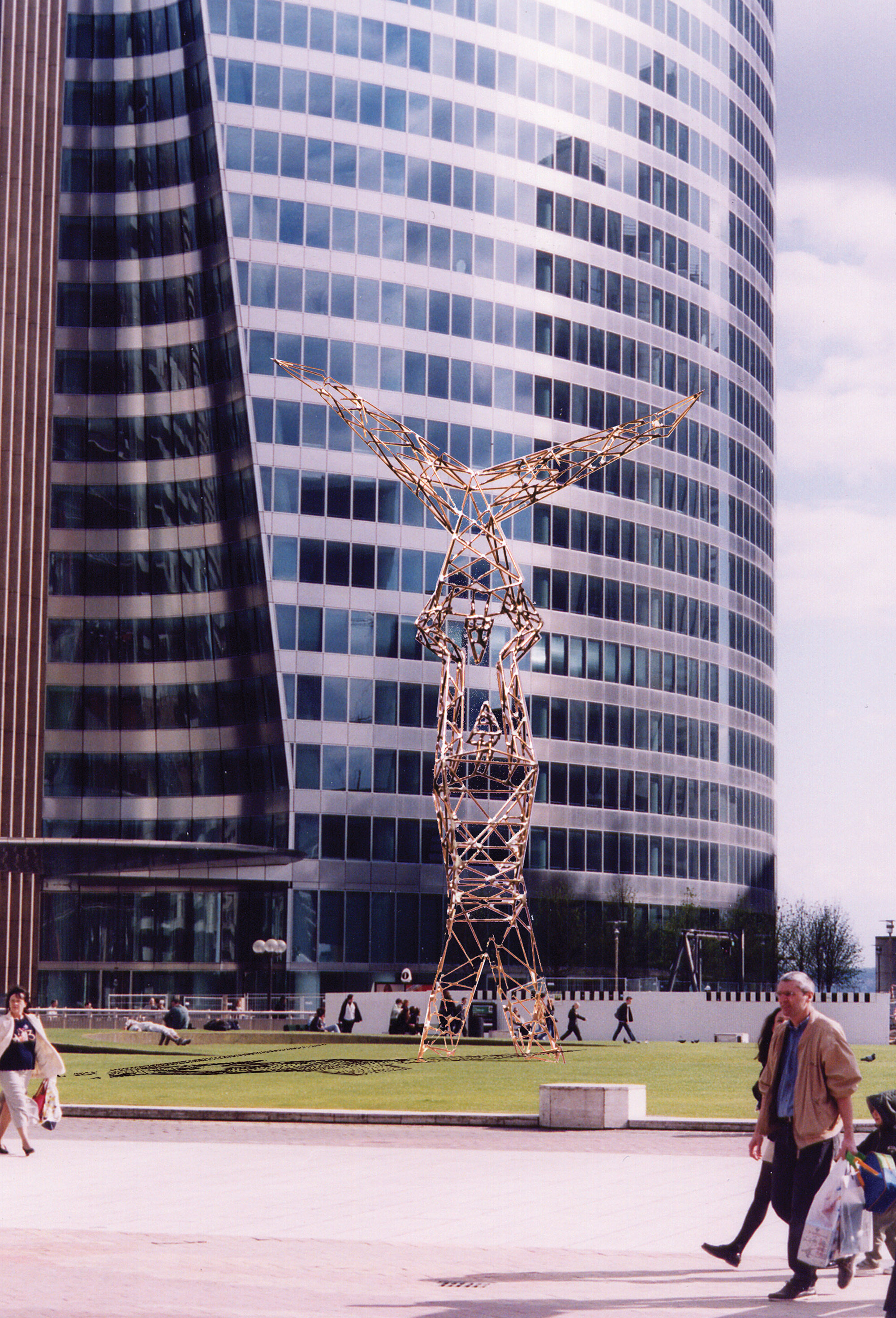 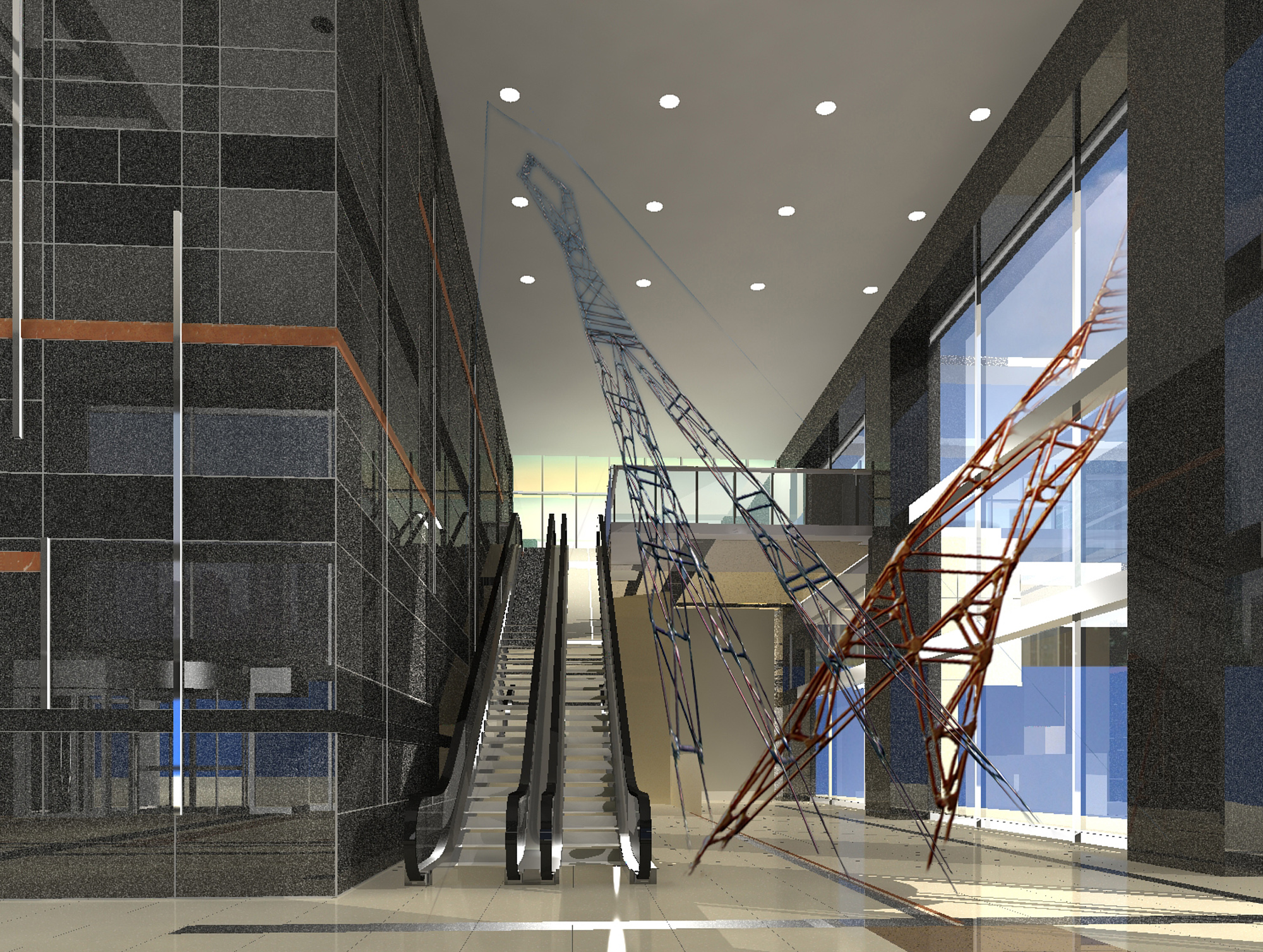 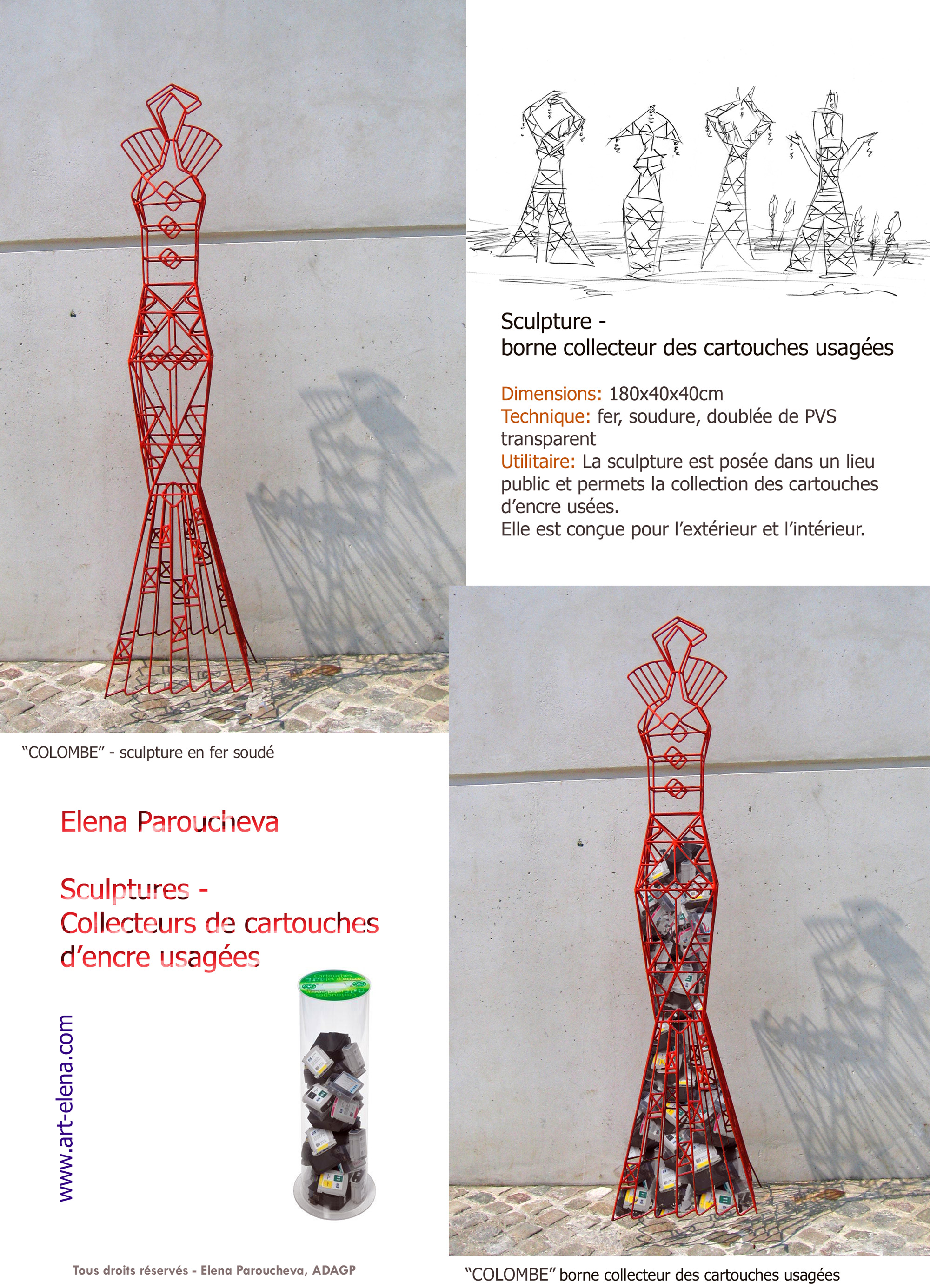 Art-Pylons become an example of public space planning
My Art-Pylons are custom-made artworks. The energy grids thus become environment-friendly because pylons are inspired by the history and culture of the country. Each work carries the symbolic of the space that will welcome it. It becomes a unique work in a single space.

A thorough reflection is carried out on the culture, history, traditions and topography of the integration space. In most cases, it is a matter of improving the visual aspect of the pylon, its humanization and its acceptance by the local populations.

From industrial patrimony to cultural legacy
It is a rare but realistic phenomenon: an industrial heritage is highlighted and becomes a cultural heritage. My Art-Pylons are a tourist attraction, or an Olympic symbol; they are cited in encyclopaedias and in the world press as an example of an innovative solution of insertion of energy networks in the landscape. They are published in school books and are the subject of presentations in congresses and conferences around the world. They will remain in the history of electricity and of Art.

The electric fairy “Art in the street”
“This is a remarkable work and an out-of-the-ordinary approach: to bring elegance and lightness to imposing metal carcasses. The artist’s imagination permitted Amnéville hill to become the runway where the immobile giants gave their fashion show. Here the notion of conserving the patrimonial heritage is central. Badly perceived by the public, but a symbol of our times, crowning the steel and concrete, these pylons are kept but transformed to keep a trace and memory. They are completely transformed into beautiful women dressed in illuminated gowns while their siblings on a medium term basis will disappear from the French territory. This is a nice surprise that this unusual and seductive beautification of the industrial patrimony, which is sometimes and with reason disparaged”.